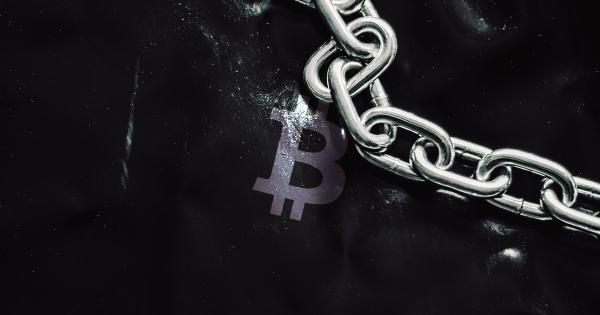 Photo by Sonny Ravesteijn on Unsplash

Underpinning this surge higher is a set of on-chain fundamentals and narrative fundamentals that are set to drive the price of the coin even higher in the future.

They are as follows:

Far from the only trend favoring bulls

The cryptocurrency is in the midst of seeing a renaissance of institutional adoption, where prominent investors and corporations are embracing Bitcoin and digital assets in many different ways.

On Thursday morning, Paul Tudor Jones, a billionaire Wall Street investor, took to CNBC once again to talk about Bitcoin. This time, he said that he sees the innovators in this space as similar to Steve Jobs early on in Apple’s days:

“I’ve never seen a store of value where you also have [such] great intellectual capital behind it. […] When you short the bond market as an inflation hedge you’re really betting on the fallacy of mankind rather than its ingenuity.”

"I've never seen a store of value where you also have [such] great intellectual capital behind it. […] When you short the bond market as an inflation hedge you're really betting on the fallacy of mankind rather than its ingenuity."

This comes as PayPal has embraced cryptocurrencies by adding digital asset support, as Square has deployed one percent of its assets into Bitcoin, and as fiscal and monetary stimulus has made BTC’s scarcity more apparent than ever. 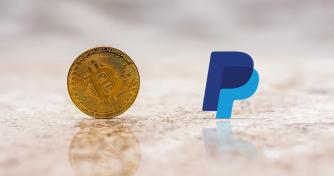 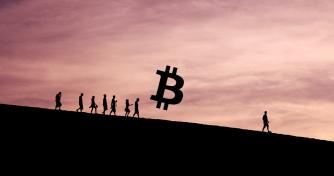 END_OF_DOCUMENT_TOKEN_TO_BE_REPLACED

Coin Metrics is a leading provider of crypto asset market and network data.