The number of Australians holding cryptocurrencies dropped by 3.2% in the last 12 months, says the latest Australian IRCI report. However, a large number of those surveyed called for more crypto regulation and consumer protection.

In its 4th issue, the Independent Reserve Cryptocurrency Index (IRCI) 2022 studied over 2,000 Australians to gauge their attitude towards digital assets. The study found out 92% of Australians knew about cryptocurrencies, with 25.6% of them having owned a digital coin

While the sample comprised only 2,000 people, the annual survey reflects the average Australian adult. Besides, the sample population reflects diversity in terms of gender, geographic distribution and age.

Bitcoin was the most recognized cryptocurrency in the country, followed by Ethereum and Dogecoin. Only 8% of those surveyed claimed they had never heard about cryptocurrencies.

In fact, awareness of Ethereum and Solana soared by 6.2% and 4.8% respectively between 2021 and 2022. The report attributes Ethereum’s growth to the recent migration from proof-of-work, while DeFi growth fueled Solana’s popularity.

The report also found out most Australians were committed to the long-term adoption of crypto, as long as the country would adopt better crypto regulations.

What’s more, 36.1% of Australians said they did not invest in cryptocurrencies due to lack of consumer protection and crypto regulations, up from 2021’s 24.8%.  However, 32% said they were willing to invest if regulators put more effort towards protecting consumers.

Age and Gender in Crypto Ownership

According to the IRCI report, there were 21.4% female crypto owners in Australia. A figure that nearly closed the gap between men and women in digital currency ownership.

The largest drop in cryptocurrency ownership was reflected across the youngest population aged 18-24, where ownership dropped from 55.7% to 30.7% in one year. Nevertheless, a section of the younger generation said they would love to invest in digital currencies were they in a financial position to do so. 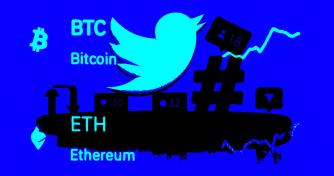 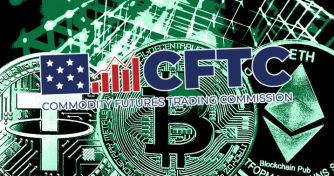