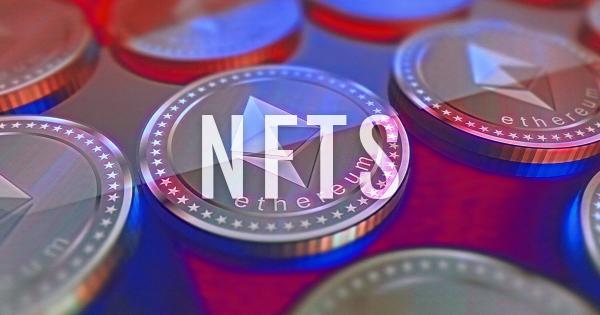 Non-fungible tokens (NFTs) just got covered in a report published by NonFungible.com with support from L’Atelier, an independent subsidiary of legacy French bank BNP Paribas, last week, a report on Forbes said Monday. The crypto subsector has grown from strength-to-strength in the past year, building on a much larger run in the DeFi sector.

Big congrats to @nonfungibles on releasing their 2020 Annual Non-Fungible Tokens Report! @NathalieBcht, @latelier & I thoroughly enjoyed partnering with them on it: https://t.co/uNvX18GcQV.
Some key takeaways from the report & my personal observations a/t #NFTs. A long-ish ??:

BNP Paribas is the world’s 8th largest bank by total assets and currently operates with a presence in 72 countries. As such, the bank’s L’Atelier subsidiary identifies market opportunities and in digital and virtual markets and publishes research and analysis on new segments.

NFTs caught the subsidiary’s attention. The subsector, for the uninitiated, consists of blockchain-based digital assets that represent the ownership (and uniqueness) of a wide range of tangible and intangible items. These can include digital art cards like Cryptopunks and Hashmasks or entire virtual lands like Axie Infinity.

“People that we see currently are actually truly profiting from non-fungible tokens. For the first time last year, we saw portfolios and profits in the hundreds of thousands of dollars. I think it’s just a question of time until we actually see the first millionaires,” Nadya Ivanova, COO of L’Atelier, in the report.

EMERGING ASSET CLASS: NFTs are slowly moving from being purely speculative to value creating. This signals that NFTs could become a leading emerging #asset class for the Virtual Economy, and a major driver of economic activity in virtual worlds.

She added that the sector represented a unique and emerging opportunity for banking products in the long-term, say in the next 10-15 years.

The report itself is a 140-page analysis of the growing NFT ecosystem divided into 11 sections, featuring everything from global market activity to upcoming trends to predictions in the years to come. All data has been sourced from NFT platform NonFungible.com.

Among the highlights are the rising trade volumes for NFTs in 2020. Data shows such unique volumes passed the $250 million mark last year, an estimated 400% increase from 2019.

Metrics suggest the sector is not stopping anytime soon. CryptoSlate’s data page on NFT tokens shows the sector’s 24-hour trading volume reached the $700 million mark yesterday—for the tokens, not the NFTs themselves.

Most of these platforms are based on Ethereum, the world’s most used blockchain, with just two own “mainnets” in the top 25 NFT platforms. The biggest of these is Decentraland (MANA), a virtual lands game with a market cap of $480 million, with Enjin (ENJ) following in second place with $450 million.

The NFT sector as a whole has increased 74% in the past month, data shows. It, however, remains tiny in the grand scheme of things, with the sector representing just 0.15% of the entire crypto market cap.

Meanwhile, not everyone is sold on their promise. Critics include Litecoin creator Charlie Lee, who said yesterday that NFTs themselves were not unique in any way and had zero intrinsic value.

“Because of the near-zero cost to create another NFT, the market will eventually be flooded with NFTs from artists trying to cash in on this craze,” he said, adding that they would eventually crash and go to zero. 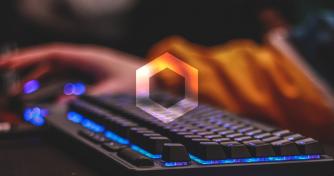 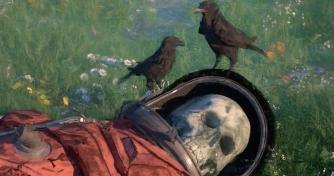 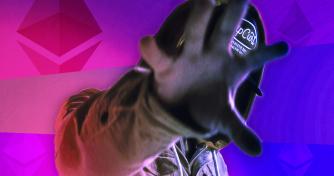 NFTX is a platform for making ERC20 tokens that are backed by NFT collectibles. Learn More

NFTX is a protocol that allows anyone to create and invest into index funds which are 1:1 backed by NFTs. Learn More

Decentraland is a virtual reality world where users can buy and build on parcels of land.. Learn More