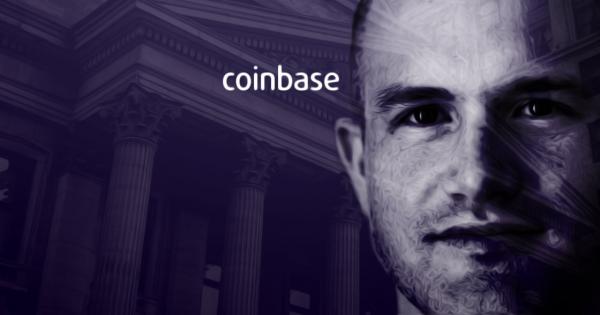 Companies need a secure, compliant way to store funds, but the main thing blocking investment is the lack of a qualified custodian. Coinbase Custody is intended to gain the confidence of large institutions poised to push money into digital currency.  In Armstrong’s words, 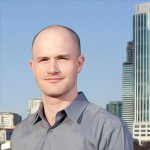 “Over 100 hedge funds have been created in the past year exclusively to trade digital currency. An even greater number of traditional institutional investors are starting to look at trading digital assets. By some estimates, there is $10B of institutional money waiting on the sidelines to invest in digital currency today.”
– Brian Armstrong, CEO of Coinbase

If Custody creates an enticing option for investors, then Coinbase will only increase its hold on the new buyer market.

During an interview with CNBC, Armstrong went on to discuss Coinbase’s intention to add more currencies to its service in 2018. While still urging caution within the industry, Coinbase is committed to offering further investment opportunities for customers .

New coin introductions appear to be inevitable, but patience is key to success with all proposed digital currencies undergoing a stringent security audit. Armstrong is adamant that his platform can maintain a safe space where customers can use assets they trust.

With the mainstream catching up to the reality that cryptocurrencies are proving to be better at retaining value than most other investments currently, the number of new users signing up to buy their first cryptocurrency is astounding.

This development creates further strength for Coinbase as a market leader. Recent weeks have shown incredible growth for the exchange despite unrest from recent hard fork controversies. The American-based company has released impressive numbers during 2017, including over 100,000 account sign-ups in a single day on multiple occasions.

During the interview with CNBC, Armstrong also announced that Coinbase intends to add more currencies to its platform in 2018.

In deciding which tokens to add to its platform, Armstrong mentioned that there is a strict vetting process for adding new currencies, including doing a security audit of the token and completing  background checks on the developers working on the project.

No matter which coins are added, it is likely they will skyrocket in value as they will be exposed to an enormous number of new customers and institutional investors.

With the Coinbase team taking the time to do their due diligence in adding new currencies, coins that are introduced are almost guaranteed to benefit from the staggering mainstream exposure. Any crypto investor should keep close tabs on the news, as it will signal excellent investment opportunities on chosen tokens.

Litecoin is a perfect example of this. Charlie Lee, the creator of Litecoin, joined the Coinbase team in 2013 as Director of Engineering. It was no coincidence that some time afterward Coinbase began allowing its customers to buy and sell Litecoin on its GDAX trading platform.

Litecoin has grown by more than 3000% this year thanks to its being tradable on Coinbase.

Lee’s shrewd move has not gone unrewarded and it secured a bright future for Litecoin. Effectively a fork of the Bitcoin blockchain, Lee’s coin is now viewed as one of the strongest and most stable assets in the market.

With Litecoin expected to go from strength to strength it provides a blueprint for other developing blockchains to move further into the mainstream.