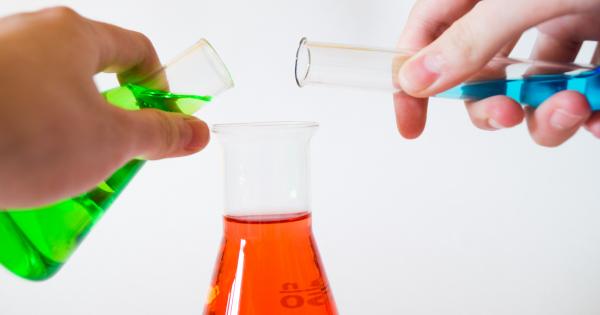 Photo by Alex Kondratiev on Unsplash

One of the most prominent innovators in DeFi, Yearn.finance (YFI) founder Andre Cronje shocked the crypto industry once again on Tuesday when he rolled out his latest experiment.

Unfortunately, users did not heed the warning that this was an experiment, subsequently siphoning over $6 million worth of capital into the contracts. Many were hoping to get in early on a project launched by Cronje, as YFI gained over 1,000,000 percent from its starting price to the early September peak.

Here’s what happened for those not yet in the know.

It outlined a framework for a crypto-economic system based on Ethereum that would allow users to generate as much trading fees as possible while offsetting impermanent loss as much as possible. Impermanent loss is the loss that liquidity providers to exchanges like Uniswap incur when volatility is extreme between base pairs.

This technology, in theory, would allow liquidity to be bridged between multiple decentralized exchanges, along with minimized impermanent loss for ILs. As liquidity fragmenting is an important issue for the Ethereum DeFi space, this technology, should it be completed, does have value.

At the bottom of this blog was three Ethereum contracts, which Cronje said were being used “purely for research purposes and should not be used for any other purpose.”

That was it. Cronje didn’t even tweet the Medium post—he had announced days earlier that he is staying off Twitter for the most part.

Ethereum users FOMO in once again

The warning was clear as day that this was purely an experiment, an unfinished product, meant for research purposes. But, Ethereum DeFi “degens” began to FOMO into the contract anyway.

Over the course of six hours, users across Twitter, Telegram, and Discord began to figure out how to use the contracts to generate this experiment’s main coin, Liquidity Income (LBI). It isn’t clear exactly how much capital was deposited, but at one point, there was in excess of $6 million worth of liquidity in the Uniswap trading pool.

Some big users dabbled in these contracts, too: Etherscan logs indicate that there were some users depositing hundreds of Ethereum, meaning tens of thousands of dollars, into these unaudited, experimental contracts. One user, in fact, deposited 1,000 ETH.

As investors siphoned thousands of dollars in, users on Twitter were once again in hysterics, referencing what happened the last time users FOMOed into an untested experiment.

After a few hours of FOMOing, Cronje updated his blog to clarify to readers that this was 100% an experiment that would not be maintained into the future. The new disclaimer read:

“This is 100% valueless, not in the meme sense, as in this is an experimental concept to be further developed and co-collaborated on. This won’t be used in the future… Don’t put funds into it. I promise, I will create things for you to use your funds for, but this is not it.”

LBI subsequently peaked, crashing by over 90 percent in the hour that followed.

Unfortunately, unlike with Eminence, a pre-launch product by Cronje that users FOMOed into, there was not a bug exploited in the contract. Instead, those that sold first made it out with the money they had while those that have their capital in got burned.