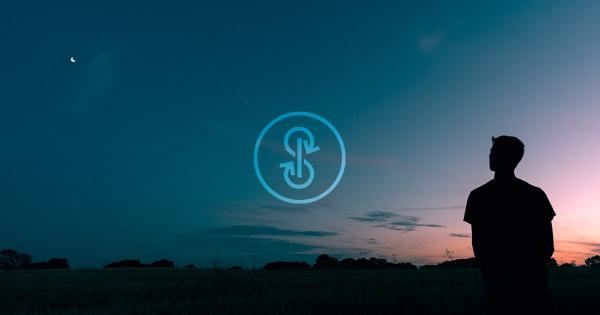 Photo by Benjamin Davies on Unsplash

Like Bitcoin, Yearn.finance (YFI) doesn’t have a centralized figurehead. For the sake of the long-term security and stability of the protocol, it shouldn’t have one anyway. But also like Bitcoin and other top crypto-assets, Yearn.finance has promoters or “shillers,” one could say.

The most prominent of these promoters is “Blue Kirby,” a Twitter user that created his account shortly after the launch of the YFI coin in July, when the coin was trading at an extremely low price. The user also later registered an Ethereum Name Service (ENS) domain. Fittingly, the domain is “BlueKirby.eth.”

Since these humble beginnings, Blue Kirby has become one of the loudest supporters of Yearn.finance on Twitter.

He first started by releasing regularly-updated blog updating users about the protocol, then he popularized the “1 YFI = 1 BTC” meme, which came to fruition quickly after the Ethereum-based coin launch. Blue Kirby is also responsible for popularizing the idea of hosting a “Yearning man” in Tokyo, where holders of YFI could, thereotically, party.

Due to his persistent support of Yearn.finance, Blue Kirby’s account has grown rapidly, securing follows from some top industry executives such as Sam Bankman-Fried of FTX, Andrew Kang of Mechanism Capital, Su Zhu of Three Arrows Capital, and others.

It appears, though, that Blue Kirby is taking a sabbatical of sorts.

The pseudonymous YFI promoter just recently announced that he is stepping away from Yearn.finance. This comes just days after he left the project’s core team as a communications lead.

Blue Kirby announces he’s stepping away from Yearn.finance… for now

On Oct. 4, the user announced his departure from “everything YFI and yearn related,” joking that he may eventually want to pull a “Steve Jobs” and return later to revamp the project.

“As of now I am officially out of everything YFI and yearn related. I left all of the TG channels. It’s possible I pull a Steve Jobs and return in 12 years. In crypto time that’s like a week from now… But for now, I’m out. Gonna do blue stuff now.”

While he did make his departure known, he was clear to assert that he left on largely good terms and for good intentions:

“It’s for the best. Too much was being tied to me. The people building YFI are incredible, the vision is sound and when AC tweets stablecredit it will rip like crazy. I want to be a human and do human things like Tokyo. Some of you are actually really f’ing cool.”

Blue Kirby, as some noted on Twitter, has proceeded to begin the process of emptying out his public ENS, where users can track his transactions.

He elaborated that he’s doing so to protect his security and privacy, having received threats related to the Eminence debacle.

I told AC this today.

It's so important to me that I turn internet friends into real life hangout friends.

But I have not been careful with security.

I have been getting all kinds of threats for EMN.

If you can't respect this, then you can go play with gismar in the mud.