The high-speed proof-of-stake blockchain is seeing newer use cases develop over its protocol. 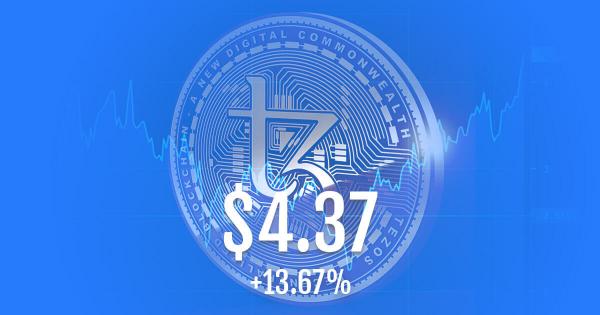 Tezos (XTZ) prices soared over 13% yesterday after the launch of a new NFT platform and increasing user activity on the network, data from multiple sources shows.

The token ranks 45th by its market cap of $3.5 billion at press time, but has made moves in both technology and corporate partnerships to increase its retail presence in the past year.

Earlier this week saw the launch of Golden Goals on the Tezos network. The protocol is an NFT merchandising tool focused on football, aiming to deliver a ‘digital’ experience to fans of local and international football clubs.

Golden Goals stated it chose the Tezos network due to its environmental considerations and emphasis on being a ‘green’ blockchain.

The protocol has already signed on Ligue 1 side FC Nantes — a top-rated team from France with eight Ligue 1 trophies under its belt. And supporters and fans can now, as part of the partnership, match the club’s certified non-fungible tokens (NFTs) to physical merchandise such as official autographed football jerseys.

However, the platform also enables fan-minted tokens called Fan NFTs, although these will lack access to special privileges such as linkage with physical merchandise items. 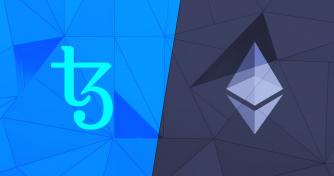 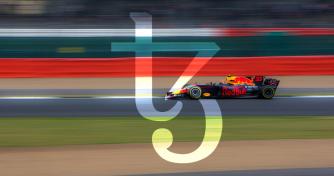 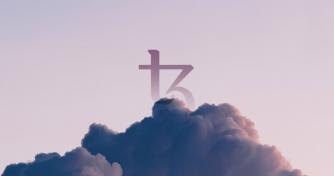