The president of China has highlighted the value of blockchain technology, saying that it could be used to improve social governance. 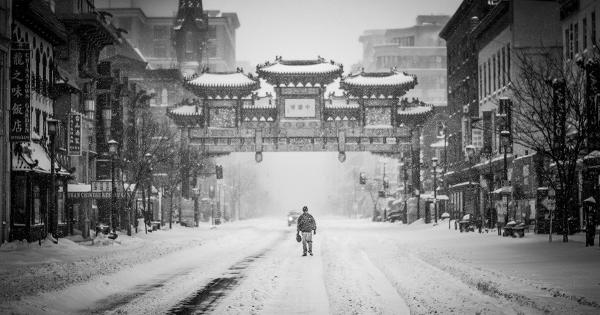 The president of China has highlighted the value of blockchain technology, saying that it could be used to improve social governance. According to a report from the Xuexi Qiangguo app, Xi Jinping said that the fight against the coronavirus highlighted the need for an effective governance model, which blockchain could help create.

Few countries in the world have been as forthcoming towards blockchain technology as China has. China, which has one of the highest concentrations of cryptocurrency miners, has created a variety of technical committees tasked with standardizing and regulating blockchain technology.

Even the country’s president, Xi Jinping, has frequently spoken about the benefits of the technology, saying it has a much higher value than cryptocurrencies themselves.

And now, according to the latest report from Xuexi Qiangguo, Xi said that it could have a huge impact on social governance.

In an article titled “How to Make Scientific and Technological Innovation Support the Public Opinion, published on the state-run news aggregator, Xi said that the fight against the coronavirus outbreak highlighted the need for a more efficient governance process.

“The coronavirus outbreak hasn’t affected only the medical field, but also the entire social system. It had a huge effect on public opinion, which in turn affected the general public’s reasoning and behavior.”

To combat this, Xi proposed that the government should use technology like blockchain to gain a better understanding of social circumstances in the country, which can be used to assist with decision-making processes.

Some areas of China have integrated new management and dispatching command panels that allow the regions to gather data and dispatch help and resources in real-time. This, he explained, provided solid and efficient technical support in the fight against the coronavirus, as it ensured the maximum safety of healthcare personnel and the communities they serviced.

However, the Chinese government seems adamant about implementing new technologies into its existing “social governance” system. Xi said that technologies such as blockchain, internet-of-things (IoT), and cloud technology could be applied to its already tight control over the flow of public information in the country.

Its attempts to use the burgeoning new technology have been heavily criticized, with many accusing the government of increasing control over its citizens. China’s proposed national digital currency could track customer funds and collect their personal data according to reports, which might put further strain on the financial privacy of its citizens. 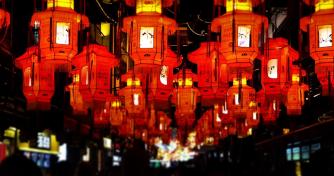 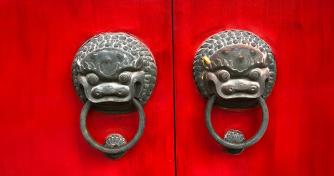 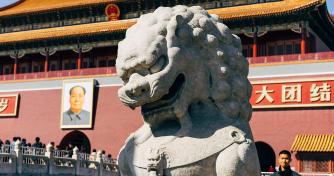