Will the future of the music industry be NFTs and metaverse concerts? Ricardo Rivas · 10 months ago · 2 min read
News › NFTs

Will the future of the music industry be NFTs and metaverse concerts?

Imagine owning a fraction of your favorite song as an NFT, or attending a concert in the metaverse. 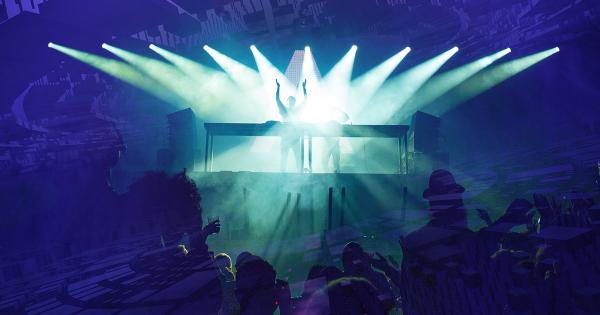 Photo by Jacob Morch on Unsplash

The NFT music Royal platform is getting a lot of attention

Two weeks ago, artist-investment platform Royal closed a $55 million Series A funding led by a16z, which also included venture capital Coinbase Ventures, and artists like The Chainsmokers, Kygo, and Disclosure, according to Royal official Twitter.

Royal is an NFT music platform founded by Justin Blau, AKA 3LAU, and JD Ross, the co-founder of Opendoor, where artists give their fans direct ownership of their songs and the possibility of receiving royalties, so if the artist succeeds, the fan also succeeds, it’s an equal distribution of benefits, according to Royal’s website.

“A true fan might want to own something way earlier than a speculator would even get wind of it. Democratizing access to asset classes is a huge part of crypto’s future.”

Its latest release song is called “WAVEFORM”, which gives its owner 100% of the rights and it is open for bidding right now until December 7 at 6:05 pm CET, according to Royal`s official OpenSea account.

Royal’s first NFT drop was called “Worst Case”, which gave 50% of the ownership to its fans through 333 tokens, launched last October.

Other known blockchain-based music platforms like Opulous and Audius, which have also been growing over the past months.

A new era in music concerts

The traditional way of going to a concert or to a festival is changing. Last October we saw the first two festivals hosted on a metaverse. Decentraland hosted its first Metaverse Festival including performances by top DJs/producers such as Deadmau5 and 3LAU.

Roblox, through a partnership with Insomniac, hosted the Insomniac World Party, which brought the Electric Daisy Carnival to the metaverse, shown in the picture below, including artists like Kaskade, Zedd, Kygo, Alan Walker and many more, according to Roblox´s website.

The adoption of NFTs in the music industry is growing faster every day, from NFT music platforms to metaverse festivals. It would not be a surprise if in the future music concerts or festivals like Coachella, issued their tickets as NFTs.

How FanTiger plans to shake up the music industry through NFTs