The XRP price has declined by 24% in the past hour on Binance after Bitstamp released its statement. 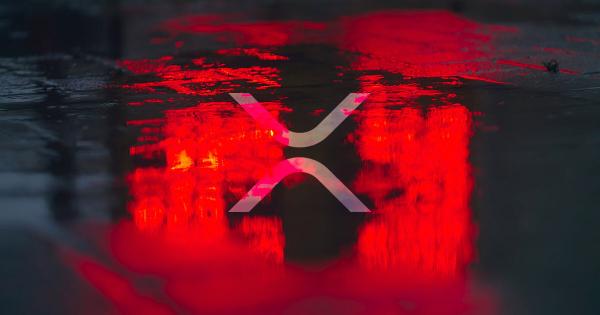 The XRP price has declined by 24% in the past hour on Binance after Bitstamp released its statement.

In light of the U.S. Securities and Exchange Commission (SEC)’s complaint against Ripple, Bitstamp said it is halting XRP trading for U.S. customers. The exchange wrote:

“In light of the recent SEC filing against Ripple Labs Inc., which alleges that XRP is a security, we are going to halt all trading and deposits of XRP for our US customers on 8 January 2021 at 9 PM UTC. We will closely follow the unfolding situation and continue to adapt accordingly. Our US customers will still be able to withdraw XRP from Bitstamp. Customers from other countries are not affected.”

Bitstamp is the first among the major cryptocurrency exchanges to halt XRP trading for U.S. customers.

The market immediately reacted, which eventually led the cryptocurrency to fall 24% within a short period.

Why this is a big concern for XRP

Adam Cochran, a partner at Cinneamhain Ventures, explained that Bitstamp was the cryptocurrency’s first major partner.

As such, Bitstamp being the first large cryptocurrency exchange to restrict XRP trading was unexpected. Cochran wrote:

“It was their first major partner, and it was the backend for Simplex, CoinMama and other credit card processors. It’s also an exchange that historically didn’t care about US regulators and shows how serious this SEC case is compared to others.”

According to Bruce Fenton, the CEO at Chainstone Labs, crypto exchanges would be pressured to delist or freeze the asset for U.S. customers.

Hence, in the near term, Fenton suggested that crypto exchanges have no other choice. He noted:

“Here is the relevant part of the Securities Exchange Act that explains that it’s illegal to sell securities without registering with the SEC as a broker dealer. This is why crypto exchanges will have no choice but to delist or freeze XRP for US customers. No major crypto exchange is SEC registered in a manner that would allow XRP to trade – even if they were, XRP isn’t set up to be listed right now.”

The risk for the asset in the foreseeable future is the threat of major exchanges following the path of Bitstsamp.

The XRP price saw a large relief rally in the last 24 hours, which was expected to provide some momentum after a capitulation-like drop.

However, the sudden 24% fall in the XRP price changes the market trend and traders are now expressing concerns toward it.

A pseudonymous trader said that the negative sentiment around the cryptocurrency could spill over to other alts in the short term. The trader wrote:

“XRP tanks and all altcoins tank against bitcoin. I’m holding my ETH spot bag and not catching knives against momentum on levered altcoin perps. IF $BTC goes crazy towards $30K, altcoins dive down. Wait for bitcoin parabola before punting IMO. XRP news bad for altcoins, perhaps.” 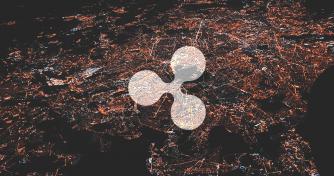 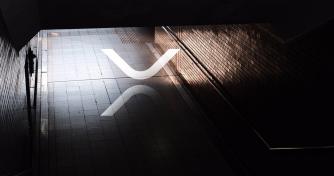