Who sold the most BTC in the aftermath of the FTX collapse? 10yr holders sell at highest ever rate Andjela Radmilac · 3 months ago · 2 min read
News › Bitcoin › Price Watch

Who sold the most BTC in the aftermath of the FTX collapse? 10yr holders sell at highest ever rate

Confidence is shook, aggressive selling pressure but who is selling, long-term or short-term Bitcoin holders? 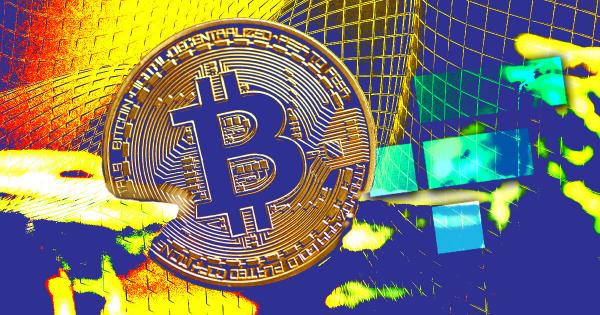 Aside from wiping out billions from the global market cap, the collapse of FTX also wiped out the confidence of even the most convinced Bitcoin holders.

The market saw aggressive selling pressure last week, pushing Bitcoin’s price down to as low as $15,500.

CryptoSlate looked at the changes in Bitcoin ownership among short-term holders (STH) and long-term holders (LTH) to see where the selling pressure was coming from.

Historically, short-term holders are the first to sell their coins when the market turns red. However, the ongoing volatility hasn’t affected STHs much as previous market turmoils. Data from Glassnode shows that the FTX fallout saw only the fifth-largest number of STH sellers since March 2021. Around 400,000 BTC belonging to STHs were sold between Nov. 10 and Nov. 17.

Those holding their coins longer than six months sold under 100,000 BTC in the past week, data analyzed by CryptoSlate showed. This is significantly smaller than the selling pressure caused by Russia’s invasion of Ukraine in February and Luna’s collapse in June.

The fact that most long-term holders remain unfazed by market volatility isn’t surprising. Holders in this group are statistically the least likely to sell their BTC and have long been creating the strongest resistance for its price.

However, what is surprising is that addresses that held Bitcoin for over ten years seem to be the ones the crisis affected the most. While the 3,600 BTC they sold over the past week fades compared to the spent volume generated by STHs, it’s still the most coins these ultra-long holders ever sold.