What does China’s crypto crackdown mean for the industry?

China is getting tough on crypto. Same as it ever was, right? But this time the pushback is real, with the CCP conducting a coordinated show of force against the world’s biggest digital currency. 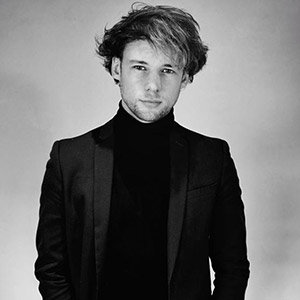 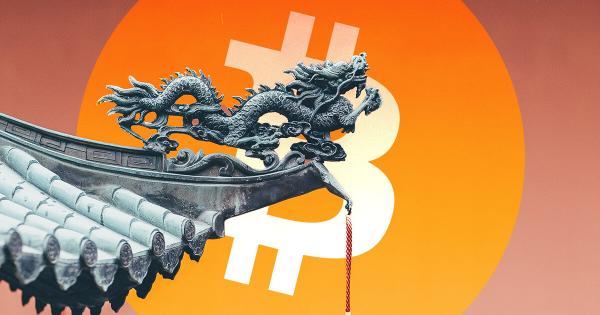 The latest crackdown has compelled many bitcoiners to scramble for the exits, leaving their diamond-handed counterparts to issue witticisms that underline the former’s shaky resolve.

One Twitter user, for instance, pointed out that many of bitcoin’s critics refuse to buy the asset “because China controls it” – while others sold “because China banned it.”

So is the latest ban “short-term negative, long-term positive” as Skybridge founder Anthony Scaramucci suggests – or is the industry set for a protracted period of turbulence and uncertainty?

What Exactly Has China Done?

China has never been a fan of bitcoin. On the contrary, it has been sounding warnings, imposing restrictions, closing exchanges, and threatening bitcoiners for the best part of a decade. Hence the term “China FUD.”

As far back as December 2013, the People’s Bank of China – allied with the nation’s financial watchdogs – slapped a ban on banks handling bitcoin transactions. But despite continual censure from the powers-that-be, the love affair between Chinese users and crypto has grown more intense over the years. At present, anywhere between 50-65% of global bitcoin mining is performed in the country. Chinese traders and investors, meanwhile, wield enormous influence on the market.

Recent events could represent an inflection point in that relationship’s evolution, however. Ostensibly, China has ordered banks and payments platforms to stop supporting digital currency transactions, with directives also issued to halt bitcoin mining in Sichuan – where many of the country’s largest mining farms are located.

Undoubtedly, the latest instance of China FUD precipitated bitcoin’s fall below $30,000 for the first time since January. Perhaps more consequentially, the network hashrate plummeted by almost 50% in over a month following the clampdown, as Chinese miners powered down their machines.

In the Midst of Difficulty Lies Opportunity

Everyone has a hot take to disseminate about the China crackdown. It’s the death knell for bitcoin. It’s a golden opportunity for miners in other countries. It’s a China flex ahead of their long-anticipated CBDC release. It’s a bump in the road while miners decamp to countries that can offer cheap energy.

With Xinjiang and Sichuan shutting down several gigawatts of coal-based bitcoin miners, there is another possible outcome: the network gets greener. Of all the blows aimed at bitcoin over the years, criticism of its energy footprint probably has the most weight behind it. Even if those arguments can be dispassionately taken apart. Still, with less network processing power concentrated in the region, some may feel that bitcoin’s environmental profile will improve.

Of course, it all depends where the bitcoin miners fleeing China set up shop. Despite being portrayed as a callous polluter, China’s hydroelectric resources are considerable – and they were already being put to good use by many of the country’s ruthlessly competitive miners.

One of the companies left scrambling due to the CCP’s directive was Bit Mining, a publicly-listed Chinese mining firm that has quickly dispatched 2,600 rigs to Kazakhstan. All should be powered up in their new location by the start of July. The company has also started investing in mining facilities in Texas, where fossil fuels and wind power is abundant.

Beijing-based mining giant Canaan has also set up a base of operations in Kazakhstan, crediting the region’s famously low electricity rates.

Lest we all start celebrating this frantic mass mining migration, we should probably mention that over 70% of Kazakhstan’s electricity supply is coal-powered. Incidentally, the region already ranks fourth in the world for hashrate distribution, behind Russia (3rd), the United States (2nd), and China.

Aside from Kazakhstan, the U.S. is likely to see a mining boom. Thanks to bitcoin’s downward difficulty adjustment, North American miners will earn higher margins, incentivizing participation from others keen to get in on the act. Though Texas is the obvious beneficiary, one Chinese logistics firm has reportedly airlifted 3 metric tons of mining rigs to Maryland. To be sure, that’s a small amount of hashpower – but it does prove that Texas isn’t the only game in town.

Some people genuinely believe the crackdown changes everything. Jim Cramer, for example, sold “almost all of my bitcoin” after getting spooked. And yet after falling below $30,000, the world’s O.G. crypto saw a nice 15% bounce to defy the doomsayers. One is reminded of that line from Wolf of Wall Street: “They’re gonna need a f____g wrecking ball to take me out of here!”

Who knows what the future holds? What we can say is that miners aren’t an easily discouraged bunch. And states with abundant stranded/wasted energy resources should – if they aren’t already – be licking their lips at the prospect of raising significant revenue via bitcoin mining.

Ruben Merre is the CEO and founder of NGRAVE. NGRAVE is a crypto hardware wallet company which purports to offer the most secure solution on the planet with its fully offline hardware wallet, NGRAVE ZERO.