The global leader in web2 internet infrastructure, Cloudflare, has announced that it will be running Ethereum Consensus Layer nodes and staking Ethereum 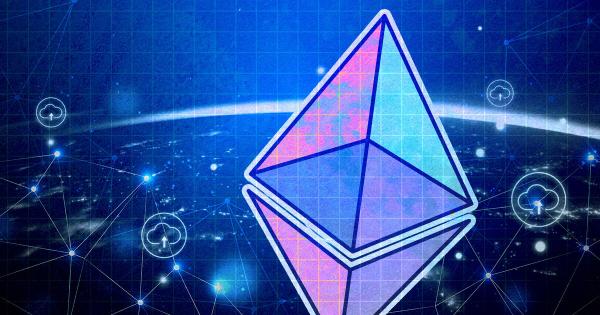 Almost 20% of all internet traffic on the planet runs through Cloudflare’s infrastructure, and they are now going to be running an Ethereum Consensus Layer node by staking ETH.

For those who are unaware of Cloudflare, it “is a global network designed to make everything you connect to the Internet secure, private, fast, and reliable.” Along with Amazon’s AWS, it is the backbone of web2 infrastructure.

If Cloudflare goes down, it takes down most of the web2 ecosystem, including Discord, Shopify, Coinbase, Canva, SoundCloud, Robin Hood, Medium, Pinterest, and Dropbox, to name a few.

It has been web3 friendly since 2018, when it integrated an InterPlanetary File System gateway into its infrastructure.

Then, in 2019 it added an Ethereum Gateway through RPC nodes to allow users to interact with the Ethereum blockchain. This became a part of their Distributed Web Gateway and showcased their adoption of web3 tools for clients.

Cloudflare has now announced that it will be staking Ethereum to participate in the Ethereum Consensus Layer as it moves to proof of stake.

ETH will have to be staked to secure the network when Ethereum moves away from proof of work in the coming weeks, months, or years (depending on who you believe).

Mining with GPUs will become a thing of the past, and validators will instead use their ETH holdings to participate in confirming transactions and verifying data on the blockchain.

Cloudflare states the move comes as it is “finding new ways to help solve the scale and environmental challenges that face blockchain technologies today.” While it acknowledges that PoW is highly secure, it goes on to argue that,

“While that process is incredibly secure because of the vast amount of hashing that occurs, Proof of Work networks are wasteful. This waste is driven by the fact that Proof of Work consensus mechanisms are electricity-intensive.”

Many share these views, but as we recently reported, they miss the fact that electricity and waste are not irrevocably linked.

However, aside from the Bitcoin maximalist who will be unhappy with Cloudflare’s description of PoW, this is an extremely bullish sign for crypto and especially Ethereum. Interestingly Cloudflare also highlights another option to PoW, which may have Chia bulls cheering.

“We believe that the next generation of consensus protocols is likely to be based on Proof of Stake and Proof of Spacetime consensus mechanisms.”

Further, Cloudflare hint that it will not only be running Ethereum nodes in the future as it states it is only just “beginning with Ethereum.” It ends its announcement on an encouraging note stating,

“This is just the start of our commitment to help build the next generation of web3 networks. We are excited to work with our partners across the cryptography, web3, and infrastructure communities to help create the next generation of blockchain ecosystems that are environmentally sustainable, secure, and blazing fast.”

For web3 to scale, it needs partners such as Cloudflare to help create aspects of the infrastructure. While reliance on centralized services does not project the desired image of a decentralized web, it will not be possible without some of the largest players getting involved.

It is not yet known how many nodes will be run by Cloudflare’s experiment, but each validator node requires 32ETH staked to join the network. 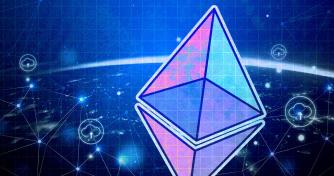 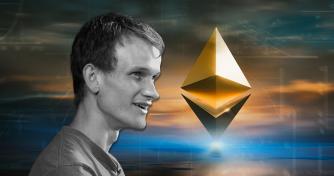