The PoS vs. PoW debate rears its head once more as Buterin says PoW has its place. 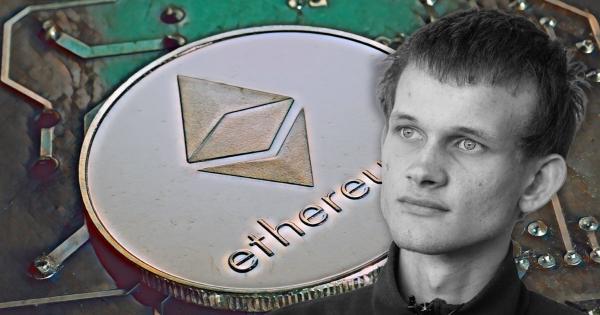 Photo by Jievani from Pexels

During a recent interview, Ethereum’s Vitalik Buterin shared his views on how he would have gone about launching Bitcoin.

Surprisingly, Buterin said even though Proof-of-Stake (PoS) has its advantages, especially regarding environmental impact, he thinks Satoshi Nakamoto’s decision to go with Proof-of-Work (PoW) was the right thing to do at the time.

But given Ethereum’s struggles to transition from a PoW blockchain into a PoS one, why does Buterin say this?

One of the significant ongoing developments in the crypto ecosystem is Ethereum’s move to a PoS blockchain. Along with other upgrades, ETH 2.0 will bring more scalability, sustainability, and better security.

The path to ETH 2.0 is broken into three main stages. The Beacon Chain, which brings staking and lays the foundation for the rest of the development. This went live coming up to a year ago, in December 2020.

Then there’s the Merge, which refers to merging the Beacon Chain with the existing ETH 1.0 chain. The estimated rollout for this is Q1/Q2 2022. But talk of delaying the difficulty time bomb until May 2022 suggests this phase may be off schedule.

The time bomb is a process that makes PoW mining gradually more difficult until Ethereum is unprofitable to mine. In effect, phasing out miners.

Finally is Shard Chains, which spreads network load over 64 new chains for improved scalability and capacity. Estimates put this as ready “sometime in 2022.”

Doing it this way is much more complicated than building a new blockchain from scratch. Running two parallel chains and then merging them presents technical challenges that wouldn’t exist if starting with PoS in the first place.

Rather than bemoan PoW as a concept, Buterin said it has its place, especially in the early days when cryptocurrency was beginning to find its feet.

On the matter of what Buterin would have done if he had created Bitcoin, he describes a timeline eerily similar to what Ethereum is doing now.

“I think it would have probably used proof-of-work for the first five years, and proof-of-stake after.”

He added that PoW is a democratic way of token distribution. While ASIC mining may have destroyed this by making Bitcoin mining the preserve of well-resourced companies, Buterin points out that in the beginning, anyone could mine Bitcoin with a CPU. And then later with a GPU.

“The fact that Bitcoin was proof-of-work in the beginning was very important and good.”