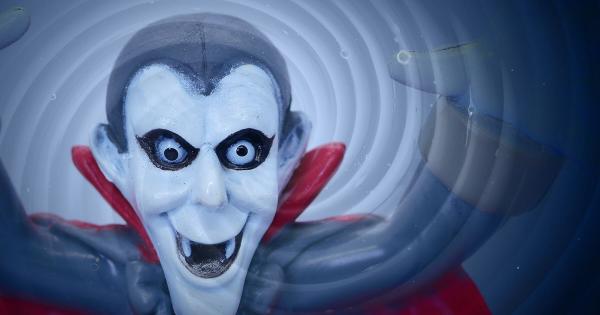 “Liquidity is the fuel that powers DeFi and it is the essence of Enso’s platform,” noted Enso co-founder Connor Howe. “We want to show the community just how innovative we are, and there’s no better way of doing so than incentivizing existing users to migrate. This is the first time anyone’s attempting to attack six protocols at once, so we’re very anxious to get started!”

We’re coming for your liquidity and users 🩸

According to Enso’s website, the platform’s schtick is to provide users and decentralized autonomous organizations (DAOs) with tools to “create trading strategies with endless possibilities and share the alpha with your friends and the Enso community.”

Meanwhile, a vampire attack is an attempt to transfer liquidity—represented by various digital assets that users lock up on a platform—from one project to another. The most noteworthy vampire attack so far occurred last year when SushiSwap, a fork of popular DeFi protocol Uniswap, tried to syphon the latter’s liquidity.

What we do in the indices

The attack will be conducted against projects such as Index Coop, Set Protocol, PieDAO, dHEDGE, Powerpool, and Indexed Finance. Each of them is focused on various crypto index products that are pegged to prices of assets such as DeFi tokens or NFTs.

According to metrics tracker DeFi Llama, the total value locked (TVL) on these platforms currently amounts to around $930 million. Index Coop ($409 million locked) and Set Protocol ($453 million) are responsible for the lion’s share of this sum.

Naturally, a “vampiric” platform usually tries to incentivize users to transfer their assets by offering some enticing benefits. In Enso’s case, the project promised to reimburse gas fees as well as airdrop its ENSO governance tokens and unique NFTs to early adopters.