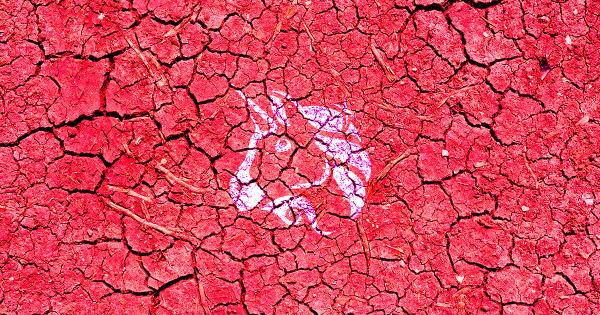 Customer loyalty is a myth in the decentralized finance (DeFi), at least in current times.

As liquidity incentives ended on decentralized exchange protocol Uniswap, the platform saw an exodus of Ethereum and other tokens to rivals like Sushiswap and others, data from multiple sources showed.

For the uninitiated, Uniswap is a type of automated market maker that pools funds from users for different trade pairings — such as ETH/USDT or UNI/ETH — and automatically matches trades. In return, it pays all pool contributors a fraction of trading fees generated on the platform, giving them an incentive to continue to pool their funds (and able to stake liquidity tokens on other DeFi apps for yields).

And Uniswap was no exception to this. Liquidity provided by Uniswap users fell by almost 50% as of November 19. It was north of $3 billion on Monday but fell to $1.3 billion on Thursday at press time — suggesting incentives were a big part of Uniswap’s allure (ahead of its brand or other factors).

Data on the tracking website DeFi Pulse shows the characteristic “rug pull” formation for Uniswap’s liquidity data. Its total value locked (TVL) grew steadily over the past year to a high of $3 billion this year, but since dropped off a cliff to levels seen in early September.

The winners, however, from Uniswap’s incentive-ending move were other DEXs, such as 1inch, Bancor, and Sushiswap (a fork of Uniswap).

Bancor unveiled a liquidity mining program that included retroactive rewards on November 17. Its TVL went up almost 50% on Wednesday, with more than 125,000 ETH locked up on the platform. Meanwhile, 1inch introduced its own rewards program, awarding 1% of its token supply to liquidity providers.

However, Sushiswap appears to have attracted the largest amount from Uniswap. The project, which saw controversy earlier this year as its anonymous founder left the platform, introduced new farming rewards and yields to existing pools.

2) We are removing our Menu of the Week (MotW) and reallocating the yields to theses pairs :

It also attracted hundreds of millions of dollars in three days. DeFi Pulse data shows Sushiswap’s TVL was a relatively small $250 million last week — but pumped to over $1.05 billion today.

Meanwhile. the platform’s native SUSHI token saw its price moving skyward. It rose nearly 40% in the past 24 hours, from about $1 to its current $1.40. SUSHI is currently the 79th-largest cryptocurrency with a market cap of $167 million, one that may rise further as it attracts more funds in the coming days.