Two Britons Hamiton and McDonalds had filed to avoid extradition the US. A UK Judge, however, ruled that Hamilton will proceed for trials in the US, while McDonald will remain in the UK. 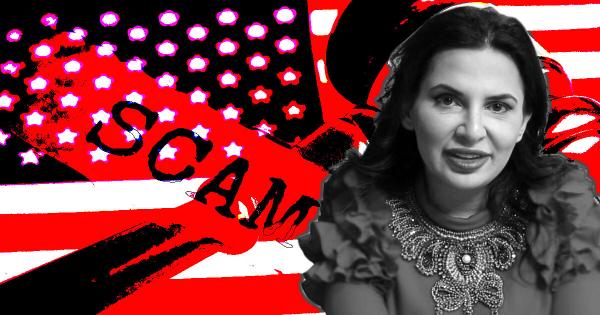 A Briton Christopher Hamilton will be extradited to the U.S. to face money laundering and wired fraud charges after being indicted in the $ 4 billion OneCoin scam, according to Law360.

Hamilton and his co-accused Robert McDonald had filed to be tried outside of the US since the majority of the crimes took place in Britain.

A U.K District Judge Nicholas Rimmer, however, ruled against their plea and ruled for extradition given that the victims were based in the US.

While Hamilton will be tried in the U.S., McDonald was exempted from the extradition on claims of human rights. He claimed that his wife was critically ill and his absence may expose her to suicidal tendencies.

The duo is facing legal charges for taking part in the $4 billion OneCoin Ponzi scam pioneered by “CryptoQueen” Ruja Ignatova.

Bulgarian national Ruja Ignatova was the mastermind behind OneCoin, a  Ponzi scheme that cost investors across 175 countries to lose $4 billion. Since the collapse of the project in 2014,  Ignatova has been on the run.

So far over 194 countries have placed her on the  “wanted list”. The FBI recently added her to the list of its “top 10 most wanted fugitives”. She was also declared wanted in Europe and a €5,000 reward was offered to anyone who would provide useful information that will lead to her arrest.

While Ignatova is yet to be arrested, more beneficiaries of the scam are facing trials around the globe.

Ruja’s brother, Konstantin Ignatov was sentenced to a 90-year hail term following his arrest in March 2019.  He however agreed to assist the FBI in tracking down his sister.

OneCoin’s lawyer Mark Scott was indicted in Nov. 2019 for laundering $400 million and was subject to a 20-year jail term. Upon further investigation in March 2022, David Pike was sentenced to two years of probation for helping Scott launder the OneCoin proceeds.