Sen. Roy Blunt said cryptocurrencies are the ‘ransom payment of choice’ at an appearance this weekend. 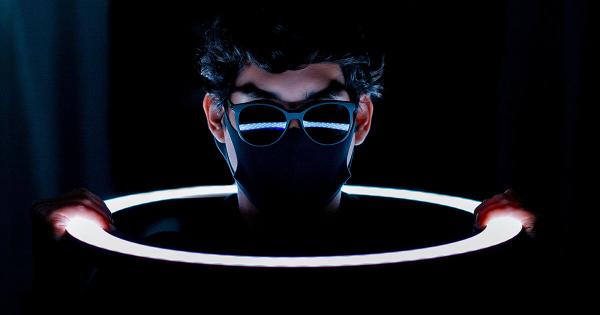 Ransomware has been around for decades, but trust political figures to blame crypto for its rise. This weekend on NBC News’ Meet the Press, US senator Roy Blunt alleged the privacy offered cryptocurrencies were fuelling the recent spate of hacking attacks.

“It took gasoline and beef for us to think this is really a serious problem,” he said, adding that the anonymity provided by cryptocurrencies was a negative feature as they allow for untraceable ransom payments.

The comments came after recent attacks on the US gas pipeline system Colonial Pipeline and meatpacker JBS—both instances seeing hackers demand Bitcoin after compromising passwords in a cyberattack. The move caused a widespread gas shortage and meat-plant shutdowns and was one of the biggest such attacks of its kind.

Colonial paid over $4.4 million in Bitcoin to regain access to its crucial systems, while JBS’ ransom payment is unclear as of press time.

But while ransomware has been around for decades (via e-payments and cash), the usage of Bitcoin and other cryptocurrencies has suddenly come under focus. “We have a lot of cash requirements in our country, but we haven’t figured out in the country or in the world how to trace cryptocurrency,” said Blunt, adding that the government would have to “do a better job here.”

The senator added lawmakers should not allow cryptocurrencies to operate “behind the scenes” as they were a “fairly easy” way for hackers to receive money for their attacks.

A similar interview earlier saw Sen. Mark Warner, another US senator, stated that lawmakers were just starting to see the “dark underbelly” of cryptocurrencies. He said the debate around crypto and ransomware was “just starting” and the best way for companies to tackle cyberattacks was to inform authorities when they get hacked.

Meanwhile, top officials are already looking into the ransomware problem. Last week saw the Biden administration state they were working with international organizations to trace cryptocurrencies related to cyberattacks and issue policies to deal with the payments in such instances.

“There are some responsibilities that come with being a responsible, mature currency in the world,” said Michael Daniel, chief executive of the Cyber Threat Alliance, a nonprofit intelligence-sharing group. But what happens to crypto’s privacy story then?