Trust no one: Founders of once-$50 million Ethereum coin “rug pull” users

While the Ethereum decentralized finance space has cooled down dramatically since the euphoria seen in August and September, the space is still rife with scammers. 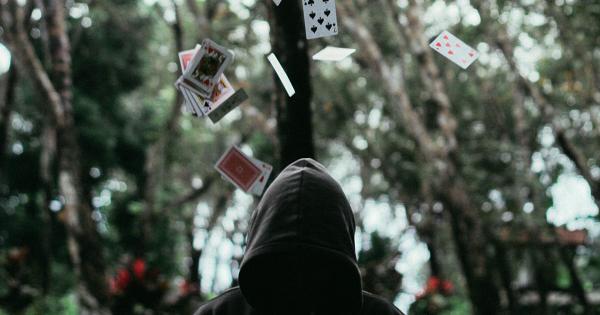 Photo by Farhan Siddicq on Unsplash

While the Ethereum decentralized finance space has cooled down dramatically since the euphoria seen in August and September, the space is still rife with scammers. In fact, relative to the number of legitimate projects launching, it appears that there are a large number of scams.

This much was made clear when a DeFi project that was live for nearly two months “rug pulled” its users despite building an aura of trust over many months. The coin pertaining to this project has since plunged by 99 percent, shocking many investors.

Normally, a malicious actor would launch smart contracts with the ability to mint an infinite number of tokens or to steal deposits, generate hype through Twitter and sites like 4chan, then quickly “pull the rug” by using their exploit. This process often took mere hours—in September, a blockchain analyst recorded a single wallet doing this multiple times a single day to make hundreds of ETH.

This means that many investors have become acclimated to stick with older projects, projects that have an established community, product, and vision.

CoinBreeder/CBDAO, whose token was BREE, was one such project.

CoinBreeder was a multi-faceted Ethereum project that included features related to non-fungible tokens (NFTs) and staking.

For some reason, the project saw immediate success: just weeks after it launched in early August, BREE tokens had an aggregate market capitalization of $50 million — quite the feat for a project that just launched. There was a great deal of Ethereum token traders on Twitter commenting on the project, noting that they thought it was a potentially good bet.

But just this past week, this project became a scam.

You'll forever be remembered by this looping gif. https://t.co/vyBpM3BpUA

As one Twitter user pointed out, an admin wallet exploited a hidden backdoor in a BREE contract, allowing them to dump 50,000 coins on the open market. The return of the sale was only approximately 200 ETH and one million worth of ETH generated in a presale has been counted as good as gone. The project’s website, Twitter, and Telegrams have been pulled.

The price of BREE has since dumped to a few cents from its $50 all-time high.

Fortunately, the admin address that executed this scam purportedly has connected his address to addresses affiliated with top exchanges Bittrex and Binance. This may allow law enforcement to find the individual(s) behind this scam.

It’s worth noting that CBDAO is far from dead. There are some users that are trying to reclaim what there is left to try and turn the project into a success.

Whatever the case, this shows that even longer-standing Ethereum DeFi coins may not be as legitimate as they claim to be.

$BREE just rugged after months. A lot of big investors with 6 and 7 figures in it.
Trust no one. pic.twitter.com/ZIInNG6jyK

Far from the only scam

BREE is only one of many DeFi-related scams that have taken place in the past few months.

As reported by CryptoSlate, there was one “yield farm” that managed to drain thousands of dollars worth of Uniswap’s UNI from its users.

There have also been other longer-standing projects such as HatchDAO that have scammed their users after building up an aura of trust over many weeks.

How an unfortunate Ethereum yield farmer lost $140,000 in UNI overnight