Bitcoin options have turned out an unlikely choice of trading instrument in 2019-20. 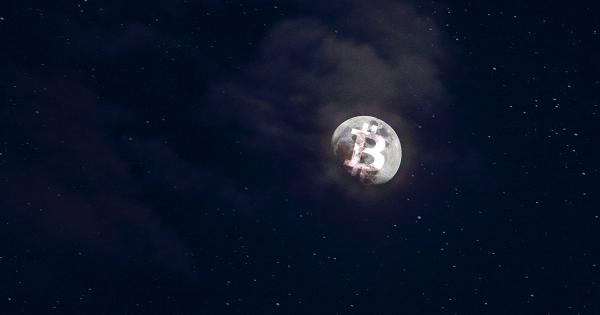 Bitcoin options have turned out an unlikely choice of trading instrument in 2019-20. A feature of traditional markets, BTC options were a path towards the broader institutionalization of cryptocurrencies, specifically the trading side.

Deribit, a Panama-based crypto derivatives platform founded in 2014, released a projection yesterday that pegged the chances of Bitcoin reaching its ATH of $20,000 this year.

As per a tweet, Deribit traders were seemingly pricing “implied probability” of a Bitcoin option hitting certain values this year. The result? A 7.6 percent chance of Bitcoin hitting its all-time high of $20,000 in December 2020.

We all know BTC can make crazy moves at any time, but what’s your view on BTC hitting ath this year?

The option market on Deribit is currently pricing the likelihood of BTC being at $20k in:

However, options data may not be an accurate metric of Bitcoin’s future price movements. The pioneer cryptocurrency tends to move very sharply, dropping hundreds or thousands in dollars over minutes at times.

For the uninitiated, options give a holder the right to buy/sell, in this case, a Bitcoin, at a predetermined price on a certain date.

If the holder of an option is correct, they usually get a payout a high multiple of the actual price movement, courtesy the large leverage on such products.

The more grandiose predictions stand to gain higher. For example, a hypothetical option of Bitcoin going to zero within June 2020 will be low on initial premium, but very high on payment. But a more short term, obvious prediction, such as Bitcoin hitting $9,800 by June 12, will not gain as much and cost higher in premium.

Options activity has exploded on Deribit in recent times. The exchange recorded $120 million in BTC options on Tuesday, twice those of option volumes at the Chicago Mercantile Exchange (CME). Data on on-chain analytics firm Skew showed:

“Open interest” is a staggering $1.2 billion on Deribit, representing the value of outstanding, unsettled contracts on the exchange at the time of writing.

Bitcoin options on the CME are seeing surging popularity; here’s what this could mean