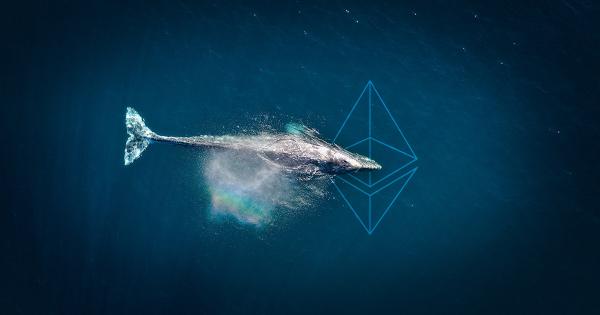 Photo by Cameron Venti on Unsplash

Top Ethereum whales are increasingly moving their funds off exchanges, on-chain data show. It demonstrates the confidence of high-net-worth investors in the medium-term trend of ETH.

In the past two months, tokens on exchanges dropped by 20.5%, as exchange outflows substantially increased.

Since investors typically deposit cryptocurrencies to exchanges to sell, the trend indicates a lack of appetite to sell.

There are three main factors that could be causing exchange whales to move away from exchanges in the medium term.

First, ETH 2.0 is speeding up with the refined scaling roadmap Vitalik Buterin introduced. Second, the continuous demand from decentralized finance (DeFi) has strengthened Ethereum’s fundamentals. Third, the strong momentum of Bitcoin could spill over to the rest of the cryptocurrency market.

“ETH’s top 10 whale exchange addresses have continued swapping their funds to non-exchange wallets, & moving holdings at an impressive rate. The 20.5% decrease in tokens on exchanges the past 2 months indicates price confidence by top Ethereum holders.”

Throughout 2020, especially in the second and third quarters, Ethereum front ran Bitcoin amidst a marketwide recovery.

In the past week, Ethereum has rebounded relatively slowly compared to Bitcoin, which is already nearing the $12,000 resistance area.

Despite the lackluster short-term momentum of ETH, long-time investors are seemingly positive on its medium-term trajectory.

A key narrative around Ethereum heading into 2021 is ETH 2.0 and scaling. Ryan Sean Adams, a cryptocurrency investor, said Ethereum rollups and sidechains would become a major trend next year.

Vitalik Buterin, the co-creator of Ethereum, said in early October that rollups could increase the blockchain capacity by 100-fold. Without ETH 2.0 and sharding, rollups and sidechains could immensely scale the blockchain.

At least in the medium term, that would offset most of the scalability issues that arose after DeFi’s unexpected resurgence. Adams said:

“It’s happening. We’re now in the era where new projects are launching on Ethereum rollups and sidechains instead of mainchain. This will be a major trend heading into 2021. This is how Ethereum scales.”

The confluence of growing user activity due to the expansion of DeFi and the optimism around scaling is likely restoring the confidence of whales in Ethereum.

Ethereum also has room for recovery in the upcoming months because of the DeFi market correction from September to October. ETH has stagnated in tandem with major DeFi tokens, which hindered its near-term momentum.

If the DeFi market also starts to recover in November bridging over to December, it could further fuel the momentum of ETH. 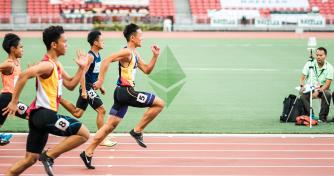 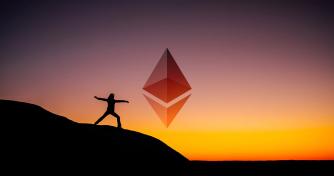 These 3 long-term indicators show Ethereum has “never been healthier”