This Ethereum token has quietly gained over 1,000% in the past three days Nick Chong · 2 years ago · 2 min read
News › DeFi

This Ethereum token has quietly gained over 1,000% in the past three days

One confusing and little-known crypto sub-category has been exploding in size recently: rebase tokens. 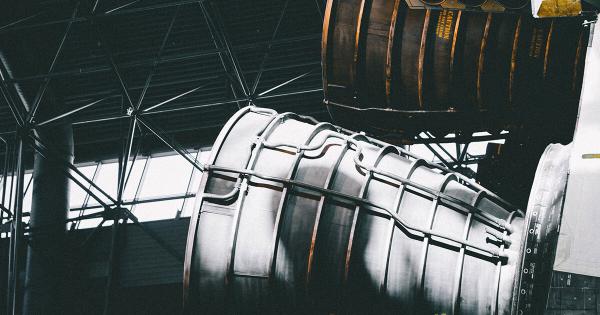 One confusing and little-known crypto sub-category has been exploding in size recently: rebase tokens.

Rebasing is a crypto concept popularized by Ampleforth (AMPL), an algorithmic stablecoin.

Instead of having a stablecoin that is backed by U.S. dollars, the supply of the cryptocurrency responds to demand, increasing and decreasing over fixed periods to try and ensure the price of the coin stabilizes around a dollar.

AMPL rallied from a market capitalization of around $1 to $2 million to nearly $750 million at its all-time high, representing a massive growth for those who bought the token last year.

Other rebase tokens are attempting to build on Ampleforth’s concept. And interestingly, this has worked, with countless rebase tokens experiencing absurd rallies over the past few days and weeks.

One such rebase token, which has actually joined a new category called seigniorage tokens, is actually up 1,000 percent in the past three days.

The issues with Ampleforth

While AMPL itself has worked well as an investment, it is anything but a stablecoin that can be used in DeFi.

Due to its rebasing mechanism, where supply can be taken away or issued every day, it is hard for DeFi protocols to implement the coin without breaking their existing systems. Further, as AMPL basically represents a static share of the Ampleforth network, the token itself has a volatile purchasing power over time.

Empty Set Dollar (ESD) attempted to solve this when it launched in September.

It is also basically a standard ERC-20 token, making it easy to be integrated into DeFi protocols.

Those that want to use it as a stablecoin to hedge their portfolio can just buy ESD. Those that want to bet on the growth of the network can participate in Coupons or Bonding, which incentivizes the stabilization of the ESD price.

Unsurprisingly, other tokens have attempted to capture this hype.

Dynamic Set Dollar surges 1,000% in the past three days

Dynamic Set Dollar, a fork of Empty Set Dollar attempting to improve on ESD’s governance model, launched at the end of November.

Since its launch date, it has surged from a $1,000,000 market capitalization to around $40 million as per CoinGecko.

In the past three days alone, its market capitalization has quietly gained 1,000 percent.

As it is still in the bootstrapping phase, DSD trades for $1.78, far above the dollar peg that it should trade around once its price action stabilizes and as a market develops around the seigniorage coupons.

Other coins building on the concept of AMPL have done extremely well over recent weeks as well, as the market flocks to find a new segment after the latest DeFi rally has cooled off.