The Satoshi, the smallest unit of Bitcoin, is getting its own symbol Priyeshu Garg · 3 years ago · 2 min read
This article is more than 2 years old...
News › Bitcoin › Adoption

Square App started a mass movement on Twitter asking its followers to submit designs for a new symbol for increments of Bitcoin, the satoshi. 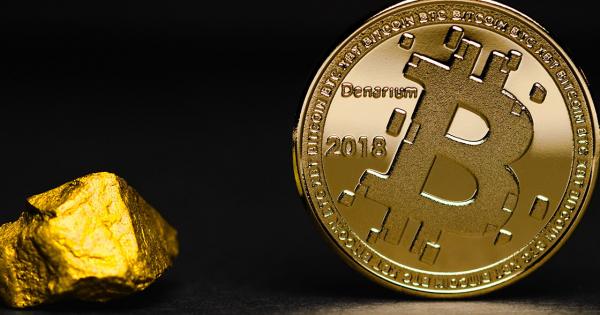 Square App started a mass movement on Twitter asking its followers to submit designs for a new symbol for increments of Bitcoin, the satoshi. The Twitter community responded by submitting dozens of designs, starting a larger conversation about the inclusion of Bitcoin and satoshi symbols and the future of crypto payments online.

Satoshi is to crypto what “@” was to the internet

Cryptocurrencies have seen an incredible rise in popularity in the past year, but the industry still has a long way to go before it becomes mainstream. While some believe that this will happen naturally as the industry matures, others take a more proactive stance and believe the community must work on raising awareness about cryptocurrencies and their use.

For a cryptocurrency to become a household name, people have to associate it with familiar metaphors and its potential uses. Being the world’s largest and most recognizable digital asset, many people turn to Bitcoin believing it will be the coin that attracts the largest number of people to crypto.

Recently, hundreds of Twitter users joined a movement advocating for the creation of a symbol that would represent satoshis, the smallest unit of Bitcoin recorded on the blockchain. The movement centers around the belief that if the symbol was modeled after the “@” sign, it could change the way people represent transactions online.

The spontaneous initiative was supported by Square, a San Francisco-based payment app developed by Twitter founder and Bitcoin advocate Jack Dorsey. The company’s crypto-focused team asked its followers to submit designs for the satoshi sign.

For sure. Send us your ideas and we’ll retweet our favorites. ? https://t.co/V1QGYFVdUv

Coming up with a functional satoshi symbol

The response Square got on Twitter was enormous, with the initiative getting hundreds of responses and retweets. While there were dozens of different designs submitted, almost all of them centered around the same idea—having the sign be more than a pretty picture.

Many of the designs were variations on the original Bitcoin logo created by Satoshi Nakamoto: an uppercase B with two vertical stems coming out of it. Users supporting similar designs said they represented a cross between the “$” and the “@” signs, making them a perfect analogy for the internet’s favorite currency–Bitcoin.

However, not everyone was happy with that design. Bitcoin maximalists argued that holding onto the dollar symbol defeats the purpose of cryptocurrencies and called for a new, unique design. The response to this idea seemed equally strong, with some of the most popular designs ditching the vertical strokes altogether.

The Twitter thread saw numerous other designs, some bolder than the others. One user suggested keeping a strikethrough but changing its place to create the number 8. The number 8 represents the number of decimals in a satoshi, as 1 satoshi is one hundred millionth of a single bitcoin (0.00000001 BTC).

Most sub currencies have some sort of strike through of some sort so this follows through with that, but mainly I was fixated on creating the number 8 in some way. 1 satoshi = 0.00000001 BTC (8 decimal places), simple way to integrate the mathematical side into the logo. pic.twitter.com/9LvjaXWvhs

Variations on the original Bitcoin logo were also submitted, with some users suggesting using a lowercase letter “b” to represent satoshis.

would it be too simple just to replicate bitcoin's design with a lower case b? it's not like the dollar sign being an 's' (created from the shorthand Spanish peso) confused anyone. pic.twitter.com/DyumPp7kDj

While the movement is still young, the conversation it started brought much-needed attention to satoshis. The subject of instant crypto micropayments has been a long-debated one in crypto, and the amount of support the initiative has got could yield concrete results. 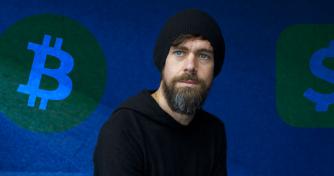 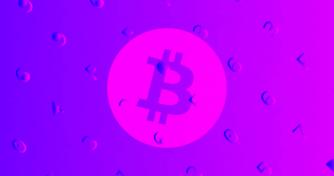 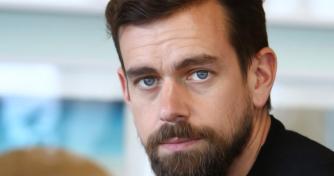