The number of large transactions on Chainlink increased 15x in 2020

After the price of its native token LINK reached its all-time high last week, Chainlink has seen its on-chain metrics skyrocket. 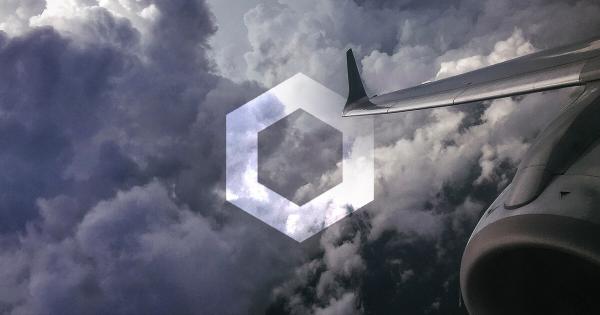 After the price of its native token LINK reached its all-time high last week, Chainlink has seen its on-chain metrics skyrocket. Data from crypto analytics company IntoTheBlock has shown that the number of large transactions on Chainlink has increased over 15 times in the past three months, matching the growth seen in the number of active addresses on the network.

Chainlink has been on a roll in the past few months, seeing an unprecedented rise since it capitulated in mid-March during the market downturn. Aside from gaining an excess of 400 percent, its native cryptocurrency LINK has also seen a huge increase in use.

Data from cryptocurrency analytics company IntoTheBlock has shown that Chainlink recorded the largest number of transactions greater than $100,000 since July 2019. On Jul. 13, the network recorded 300 large transactions—an increase of almost 1500 percent since the beginning of the year.

Given the fact that the large transaction volume on Chainlink has remained more or less the same even when its price reached its all-time high, the phenomenon could be explained by an influx of new users to the network.

Chainlink’s latest price rally isn’t backed just by speculation—the network has seen its stable on-chain metrics gain a significant amount of strength in since March. This could mean that the 400 percent YTD increase won’t be followed by an equally steep consolidation and that LINK will spend most of the year above its current $8 level.

This indicates that the Chainlink network is growing at a healthy pace. While the overall number of addresses is increasing, the more important metric is the one showing the increase in the number of active addresses.