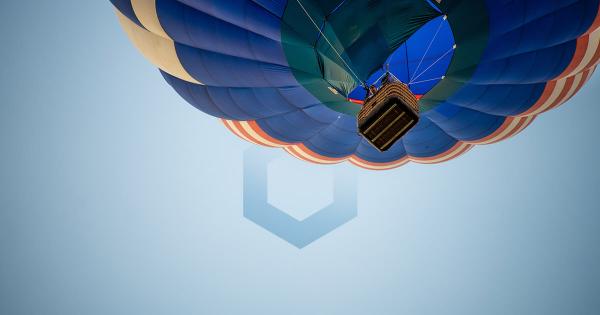 Photo by Eliza Diamond on Unsplash

Chainlink (LINK) has been on an absolute tear over the past few months. From its March capitulation lows, the asset has gained in excess of 400 percent as the cryptocurrency has gained popularity over strong partnerships and an extremely strong fan base.

Behind this rally, though, is strong on-chain fundamental data that may lend to the sentiment that the altcoin has room to move even higher.

A strong on-chain and data case for Chainlink

Although some metrics can be gamed, three top blockchain analytics firms Glassnode, Santiment, and IntoTheBlock suggest that the data case for Chainlink is stronger than ever.

IntoTheBlock’s chief scientist Jesus Rodriguez added in a separate report that the number of “large” Chainlink transactions (meaning in excess of $100,000 worth of value changing hands) has increased by 1,500 percent in three months.

Santiment and Glassnode, too, have taken note of the surge in some of the cryptocurrency’s core metrics.

Expect a pullback for LINK

Crypto analyst Josh Olszewicz is warning of a bearish reversal in the price of LINK, despite the strong on-chain data.

Sharing the chart below of the ratio between Chainlink and Bitcoin (LINK/BTC) on Jul. 16, he wrote: “I don’t want to be THAT GUY but LINK might be overbought here.” Backing this assertion, he pointed to four technical signs:

This has been echoed by another trader, who noted that LINK’s market volume and candlesticks read like a “blow-off-top” may be taking place.

The true test of Chainlink’s rally, then, is likely to be how its on-chain fundamentals will perform when (or if) the correction comes.