Congestion has been a theme for Ethereum over the past few months. 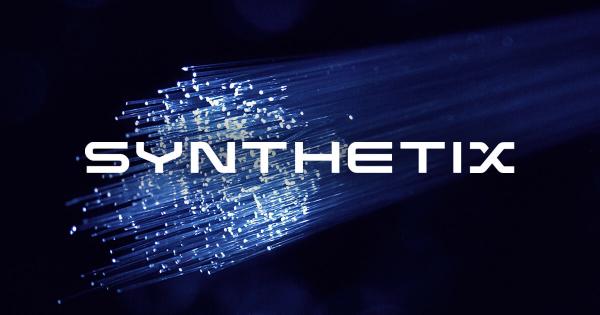 Photo by Denny Müller on Unsplash

Congestion has been a theme for Ethereum over the past few months. Not to say that this is an explicitly bad thing but during times of volatility, it can cost over $50 to trade on Uniswap, and even more to complete more complex (and often pertinent) Ethereum transactions.

This comes in spite of the fact that if you think about it, Ethereum has yet to go mainstream.

Many investors have been asking how this can be solved, especially as ETH increases in value and as more users attempt to transact on Ethereum each day.

Synthetix has a solution or at least a preliminary one.

On Friday afternoon, Synthetix rolled out a scaling solution for its protocol in collaboration with Optimistic Ethereum.

It’s worth noting that not all of Synthetix is currently on this layer-two solution. As the team wrote in the blog post announcing this move:

“The migration process to OΞ has been designed to protect the core functionality of Synthetix, with multiple phases over several months to ensure the protocol is sufficiently robust by the time both staking and Synth exchanges are both fully live on L2.”

Right now, only staking is available and it’s a one-way bridge for SNX.

In the coming months, this support will be expanded to include the trading of sUSD into other Synthetix assets, support for Chainlink oracles, and eventually, a two-way bridge for SNX, amongst other characteristics native to Ethereum’s iteration of Synthetix.

Optimism, the team behind Optimistic Ethereum, simultaneously released its own blog highlighting its goals with the rollout.

The blog post had the image seen below as its cover, showing a pig with a unicorn’s horn. Many see this as a sign that Optimistic Ethereum will be working further with Uniswap, which by far one of the hardest platforms to use by smaller holders when the Ethereum network is congested.

ETH2 staking appears to be working just fine, with over $2.5 billion worth of the cryptocurrency currently deposited on the chain.

This should be followed up by the integration of ETH transfers and eventually the introduction of smart contracts in the years ahead. 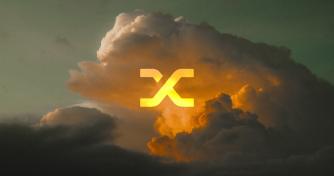 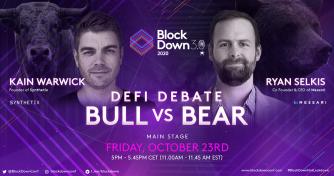