The fourth industrial revolution and crypto

Cryptocurrency will be a major piece of technology in the so-called ‘Fourth Industrial Revolution’, also called ‘The Great Reset.’ The World Economic Forum (WEF) foresees it benefiting supply chains. 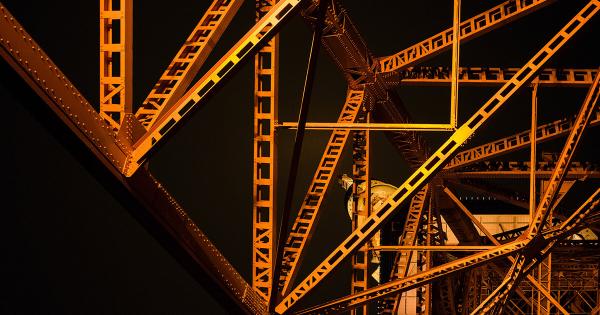 Photo by Alain Pham on Unsplash 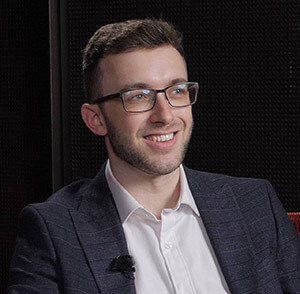 Cryptocurrency will be a major piece of technology in the so-called ‘Fourth Industrial Revolution’, also called ‘The Great Reset.’ The World Economic Forum (WEF) foresees it benefiting supply chains. But, we’ve also seen early implications for the Internet of Things and Smart Cities. During the first Industrial Revolution in the 1750s, people went from manufacturing inside their homes to factories on a mass scale. Now we enter the Fourth Industrial Revolution on the backs of many technologies beyond blockchain, such as AI, machine learning, autonomous vehicles, drones, and more.

We see the ongoing pandemic has accelerated the adoption of nascent technologies as we move, in a manner where the government doesn’t necessarily have all the power, towards a cashless, streamlined, and transparent financial system.

We’re seeing such a financial system developing in countries across the world with blockchain projects such as Electroneum, Stellar lumens, and Ripple. These companies are trying to solve a lot of issues out there for the unbanked. They are the seed of blooming micro-economies throughout the world. Give it ten years or so, and they could transform the poor economies.

The pros entail, for instance, that it is much easier to pay for everything from a cab to an ice cream.  Generally speaking, artists and farmers could benefit during this time. There will be more emphasis on local economies. People will spend more time with their families, instead of going to work every single day. Things will be automated, saving people time. We can spend more of our lives or more of our time pursuing passions that we want to do like learning a guitar or learning to paint and things like that, rather than working in a job that you don’t particularly want to work.

Among the cons, of course, is everything that you spend will be tracked. People’s opinions towards privacy are ever-changing with scandals such as Cambridge Analytica. There will be some pushback there. But, we believe the pros outweigh the cons.

Privacy is a double-edged sword. You’ve got on one hand where privacy may be jeopardized by everything being tracked. On the other hand, it might be a good thing when everything is tracked. Crime and fraud can be stopped. There is still a scenario where privacy coins become outright banned to prevent crime. But, there’s got to be a way in which everyone wins here. Perhaps, that entails sacrificing some privacy, in order to gain more convenience.

Either way, the past has shown that people like to trade privacy for utility. We’ve seen that over the past 10 years. The fact that we put information out there on the internet to be able to gain access to certain services says it all. We’re happy to have things like Alexa in our households these days. When we sign up to Facebook, or any social media, we use our email address, sometimes with a phone number on there as well.

To a certain extent, most people are happy to give up most of their personal information, in order to gain access to services. Privacy is something we need more of in the world. Cryptocurrency is a great way to do it. Perhaps we need more of that than tracking.

The more the world globalizes, with countries signing trade deals and the European Union becoming ever greater in terms, the more we give up our privacy. Simultaneously, the more people have the appetite for more nationalistic ideas, like we’ve seen with Brexit and likely Poland and Hungary, as well. On top of that, people are becoming more concerned about their privacy.

Obviously, some people that desire less government control are going to be skeptical. And that’s why they may opt for privacy coins. Other people will probably like the fact that things are more tracked. Sure, there will be some tradeoffs. But, if the positives outweigh the negatives, then people will be open to this new world.Throughout our lives, certainly in the next 50 years or so, there’ll be existential questions that we’ll have to ponder.

When we started in cryptocurrency, back in 2017, we were very much into the idea of it from an investment standpoint–and making money of course. Through the last couple of years, especially now in light of this pandemic, we have seen the greater implications and realized crypto isn’t just there for people to make money. There’s more to it in the Fourth Industrial Revolution.

If you introduced the idea of cryptocurrencies twenty years ago, it would have been met with a lot more skepticism than in 2008. That is even truer now. We’re seeing how now people are more open to the idea. The Fourth Industrial Revolution has tilled the soil, and a future replete with cryptocurrency now sprouts before our very eyes.

Tom Busby is the Co-Founder of the influencer channel, CryptoBusy. At heart, he is an independent entrepreneur, seasoned crypto and forex investor, while maintaining a status as a mechanical engineer. Tom aims to provide daily insights on his social channels for what’s next to come in the speculative world of crypto.