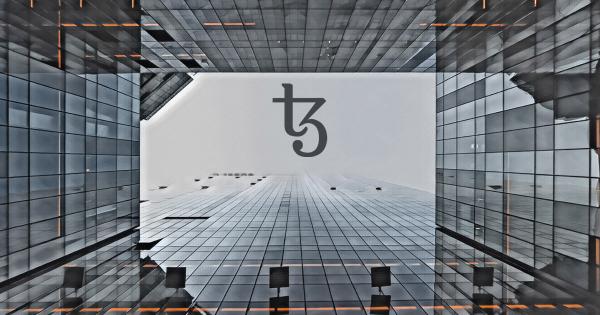 The price of XTZ reacted quite positively to the news, surging by over 20% today on the heels of the announcement—up to $3.37, according to crypto metrics platform CoinGecko.

And we hope to launch the initial version of Homebase in March!

As the name suggests, DAOs allow various decentralized projects’ users to take an active part in the process of decision making and vote for new proposals.

Per the announcement, Homebase is built on a new smart contracts framework called BaseDAO which allows users to create and finetune DAOs that will govern resources, registries, or rules.

“A proposal executed by a BaseDAO can be as simple as transferring some funds to an address or, like Tezos, as complex as updating the DAO to an entirely new set of rules,” the post explained.

“Initially, Homebase will support the core behavior requested by users and the community: parameter selection (e.g. similar to Compound) and treasury management DAOs,” said the announcement, adding, “Over the coming weeks and months, we’ll be enhancing and extending these templates for new exciting applications such as fractional ownership of NFTs and DAOs for simple off-chain vote signaling like Snapshot.”

Currently, Tezos developers are also working on the next upgrade—dubbed “Edo”—which, among other things, will introduce Zcash-like privacy features to the blockchain.

In addition to the DAO announcement, rumours have been circulating about a new Grayscale Trust for Tezos.

Grayscale Investments is the world’s largest crypto asset manager and investment platform. It holds over $25.5 billion worth of various cryptocurrencies (mainly Bitcoin) over nine “trusts.” Its products are some of the only regulated crypto-offerings to trade on public markets in the US.

A Tezos trust would work in a similar manner. Grayscale would hold a fixed amount of XTZ per share, and accredited investors would be able to purchase it via regulated OTC brokers in the US.