Tether now has $76 billion worth of coins in supply which is almost two-times that of USDC. 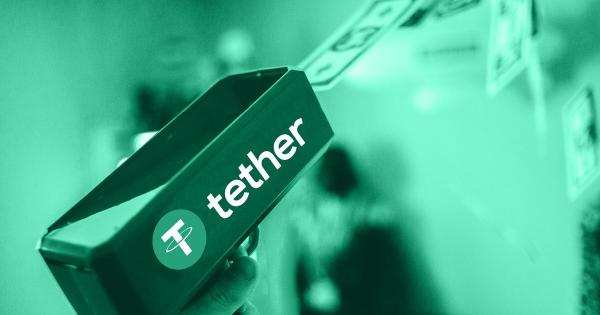 Tether’s circulating supply has increased to $76 billion as the team minted an additional $3 billion worth of the asset during the last 2 weeks, and most notably $1 billion of those new coins were minted on Tron Network on December 4.

According to available data, USDT’s new circulating supply which is around $76 billion is now less nearly double that of its closed rival, USD Coin (USDC)

This new mint came when USDT is generally facing heightened criticism from market experts who believe that the token has less cash to back its reserve, as there are reports that just a small fraction of the Stablecoin is fully backed by dollar reserves. A report from Financial Times revealed that Tether only has 2.9% of its supply in Dollar reserves.

Even though Tether has stepped up its transparency efforts, it continues to face scrutiny from regulators and the community at large. In fact, with regulators becoming more interested in regulating the stablecoin market, interest over its cash reserves and other backings would only increase with time. Just recently, the Commodity Futures Trading Commission fined Tether $41 million for its lack of transparency.

We have doubts about the legitimacy of Tether, so today we announce the Hindenburg Tether Bounty Program, a reward of up to $1,000,000 for details on Tether’s backing.

Another platform, Hindenburg Research, has offered rewards of up to $1 million for any information regarding the details of Tether’s backing.

Other stablecoins have also vowed to take transparency and accountability steps. Earlier in the year, USDC-issuer Circle said it would take such measures in an announcement after it was subpoenaed by the Securities and Exchange Commission.