Tesla recorded an impairment loss of $101 million on its Bitcoin holdings for 2021. 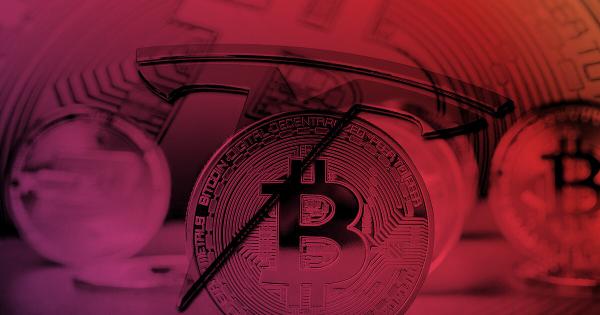 Leading electric car maker Tesla holds around $2 billion worth of the flagship digital asset, Bitcoin, as of the end of last year. This was contained in the firm’s report to the United States Securities and Exchange Commission.

Tesla made $128 million profit from BTC

According to the filing, the “fair value” of the Elon Musk-led company’s Bitcoin holding as of the end of December is $1.99 billion. It was also revealed that the company views crypto as an investment and liquid alternative to cash.

A review of the report indicated that the company provided a timeline of the process leading to the accumulation of the asset.

Tesla, in early 2021 purchased $1.5 billion worth of Bitcoin, a historical purchase. The company holdings were further boosted when it began to accept the asset as a payment option for its vehicles.

The decision was later rescinded because of the environmental concerns of mining Bitcoin. However, the company has severally hinted that it could start accepting the crypto king again.

“In the year ended December 31, 2021, we recorded approximately $101 million of impairment losses resulting from changes to the carrying value of our Bitcoin and gains of $128 million on certain sales of Bitcoin by us.”

Speaking further in the report, the company noted that, at some point, it might choose to increase or decrease its Bitcoin holdings at any time. This decision would, however, be majorly driven by the needs of its business alongside its view of the market and environmental conditions.

Notably, Tesla’s interest in the crypto industry is not only tied to Bitcoin. The electric car maker recently announced its decision to start supporting payment for some of its products using the popular meme coin, Dogecoin.

Institutional adoption of Bitcoin remains high despite the intrinsic volatile nature of the asset.

As of press time, Tesla holds 43,200 units of Bitcoin, making it the second-largest holder of the flagship asset behind Michael Saylor’s MicroStrategy, which holds over 125,000 units of the coin.

Other top holders of the coin include Marathon Digital Holdings with 8,133 Bitcoins, Square with 8,027 BTCs, and Hut 8 Mining Corp with 5,242 BTCs.