Temporal has partnered with the Ethereum Name Service (ENS) to integrate its Web 3 infrastructure and IPFS APIs into the ENS Manager app. 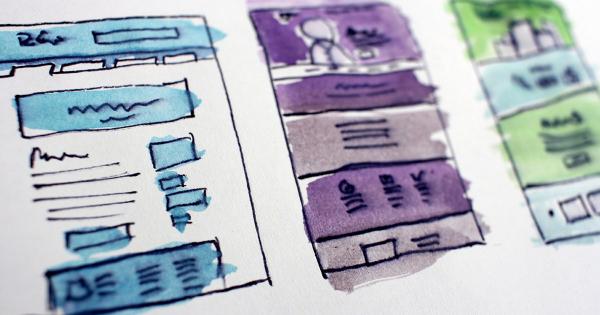 Temporal has partnered with the Ethereum Name Service (ENS) to integrate its Web 3.0 infrastructure and IPFS APIs into the ENS Manager app. According to the companies’ press release, another great use-case for both platforms has been created, as it will enable creating a decentralized website in no more than three steps.

Web 3.0 infrastructure has just become more accessible to developers thanks to a new collaboration between Temporal and ENS. Temporal, the company behind one of the largest IPFS infrastructures, announced a partnership with the Ethereum Name Service (ENS), a growing decentralized naming service built on Ethereum. 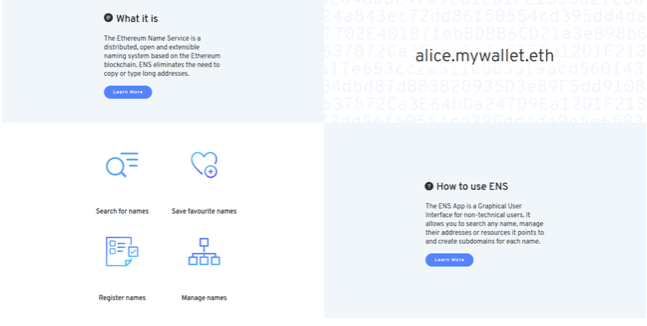 In a press release shared with CryptoSlate, Temporal said that partnering directly with ENS will create another great use-case for both platforms and help the IPFS and blockchain communities grow.

The partnership will allow Temporal to integrate its interplanetary file system (IPFS) application programming interfaces (APIs) into the official ENS Manager app. According to the company’s announcement, this will enable users to upload directly to IPFS and put the IPFS hash into their ENS name’s records in just a few clicks.

After logging into their ENS Manager, users only need to upload their files and save the hash to ENS.

The feature is set to launch in the following weeks, but a video showing the demo version is available on YouTube.

Widening the use-cases for IPFS with a partnership with ENS

Integrating its IPFS APIs into ENS came naturally to the company. Derrick Foote, the founder and CEO of Temporal, said that both companies shared the same vision of a safer, faster, and more open internet where users can have complete control over their data.

According to him, this represents a huge step forward when it comes to building and growing Web 3.0:

“It’s amazing to see all the traction in the Web 3.0 space lately thanks to its great community and talented builders. ENS is and will continue to play a major role in this ecosystem, we look forward to working together further with this great team to not only innovate but create opportunities for developers and users of Web 3.0.”

ENS’s director of operations, Brantly Millegan, also celebrated the two companies’ partnership. Teaming up with Temporal has made creating and launching a decentralized website easier than ever, he said in the joint press release. This, according to Millegan, is the beginning of whole new web.

Both companies will continue to contribute to the infrastructure, applications, and tools that can be used to create secure decentralized solutions. The company’s products aren’t only aimed at developers—they were created to suit the needs of both single users and enterprises. 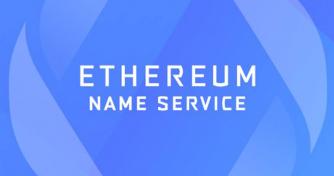 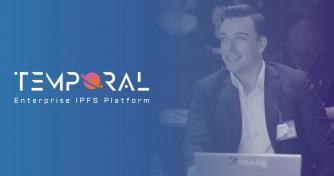 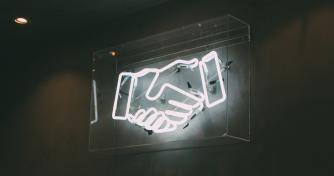 END_OF_DOCUMENT_TOKEN_TO_BE_REPLACED

Derrick Foote is dedicated to helping build Web 3 with trust and transparency, giving back data freedom and control online to the users.

Temporal is a scalable IPFS Infrastructure to build production-ready applications on top of IPFS quickly with modern tools and languages such as Golang and JavaScript with free starter package featuring turnkey APIs, toolkits and storage.