It appears that the decentralized finance (DeFi) boom is back after a multi-week hiatus. 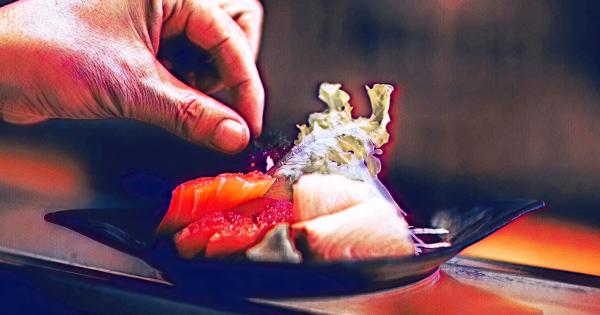 Photo by Kyle Head on Unsplash

It appears that the decentralized finance (DeFi) boom is back after a multi-week hiatus. Ethereum gas fees have once again returned to the levels seen in the summer while DeFi coins such as AAVE, Yearn.finance’s YFI, SUSHI, and more, have begun to outpace Bitcoin by a fair margin.

Usage of DeFi platforms, too, has begun to increase.

As noted by Darryl Wang, an investment analyst at DeFiance Capital, the daily trading volume on SushiSwap just hit a new all-time high at $355 million.

The seven-day trailing volumes have hit $1.26 billion, making SushiSwap one of the most popular decentralized exchanges.

Annualizing this figure, SUSHI stakers are earning $33 million in fees per annum.

SushiSwap is expected to soon release its roadmap/plans for 2021.

This is expected to include more information about BentoBox, a money-market solution that will allow investors to short and long a large number of assets in a decentralized manner. Analysts think that this launch will drive value to SUSHI as it will allow stakers to accrue more in dividends over time.

There are also expectations of a SushiSwap v2 in the coming months, though it is currently unclear what this means for SUSHI.

Mithril Cash saw an extremely strong launch despite it being a fork.

While few on Twitter would mention the name of the project when it launched, the contracts gained over $100 million worth of deposits in five minutes, $400 million in two hours, then over $1 billion in under 12 hours. At its peak, the project had over $1.4 billion deposited.

While this is not a majority of SushiSwap’s volume, Mithril Cash only launching pairs for the cryptocurrency on the exchange is likely helping SUSHI’s overall trajectory.