Survey: 2 in 5 Americans to invest stimulus checks into Bitcoin

A recent survey found that stimulus check recipients in the US were more likely to invest in Bitcoin and other cryptocurrencies ahead of traditional stock offerings. 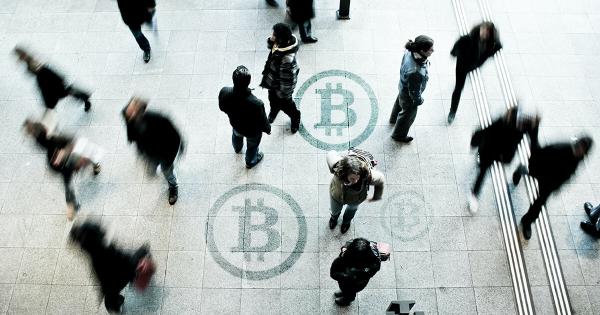 Photo by Timon Studler on Unsplash

A new survey found investors were more likely to bet on Bitcoin and other cryptocurrencies ahead of stocks with the proceeds from the upcoming round of stimulus checks.

The checks are coming for Bitcoin

Japanese megabank Mizuho found in a recent survey that stimulus check recipients in the US were more likely to invest in Bitcoin and other cryptocurrencies ahead of traditional stock offerings, as per a report on markets outlet MarketWatch.

The rather small survey, a poll of just 235 individuals, found 2 in 5 surveyed individuals (40%) were looking to invest their entire $1,400 stimulus check into cryptocurrencies. Mizuho extrapolated this data to find out how much of the $380 billion in direct checks would make it to the crypto market—concluding that over $40 billion was, hence, on the way into the nascent sector.

“Bitcoin is the preferred investment choice among check recipients. It comprises nearly 60% of the incremental spend, which may imply $25 billion of incremental spend on bitcoin from stimulus checks,” said Mizuho analysts Dan Dolev and Ryan Coyne. They added the figures represented 2-3% of Bitcoin’s current $1.1 trillion market cap.

Stimulus checks have been doled out to citizens in the US since last year to combat the ill-effects of the ongoing coronavirus. These are supposed to help families lead normal lives until the economy is back to normal.

But while there are some who depend on the checks, a significant percentage of the US population invests the proceeds into financial markets or real estate instead.

Some in the Bitcoin space say the stimulus checks could be worth multiples in the future if recipients choose to buy Bitcoin instead of cashing them out. The first round of checks (of $1,200) would have now been worth over $11,000 if they were invested into Bitcoin.

A UK survey (of over 2,000 citizens) from earlier this month concluded over 70% of all surveyed investors were likely to invest in Bitcoin this year, with 31% of respondents expecting the asset to cross the $69,000 price level and 18% expecting even bullish levels of over $130,000 or more.

But not everyone was happy. Some respondents of that survey felt they had already missed the boat and that investing in Bitcoin at these were levels was risky. Wonder what the US investors think of that.