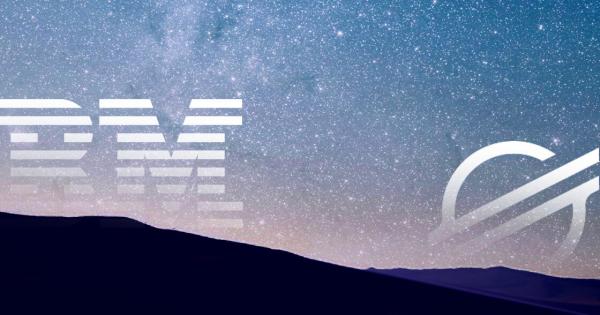 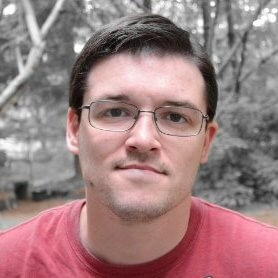 Stellar Lumens (XLM) is an open-source cryptocurrency, similar to XRP, that aims to facilitate remittances by creating a platform that connects banks and payment systems to move money “quickly, reliably, and at almost no cost.” The system was created by the founder of Mt. Gox and co-founder of Ripple, Jed McCaleb.

World Wire was initially announced by IBM in October of 2017. The network now boasts 44 “banking endpoints for optimizing the exchange of 47 currencies in 72 countries, according to an IBM press release on Mar. 18th. Allegedly, the network is the first of its kind to use a “single unified network for all components of a foreign exchange transaction.”

Based on aggregated CoinMarketCap data, within an hour of the announcement, the price of XLM 2.7 percent. Within six hours the price peaked at 0.118 from 0.110 per lumen, an increase of 7.3 percent. At time of writing, price per lumen decreased from its peak to 0.112 a coin, still 1.8 percent above pre-announcement levels. The announcement comes on the heels of XLM’s recent listing on Coinbase Pro.

Rather than using conventional correspondent banks, the network uses Stellar to conduct point-to-point money transfers. Users can also choose from a variety of other digital assets, including the stablecoin Stronghold USD to minimize price fluctuations during transit. According to the company, the system is able to transmit funds at a “fraction of the cost and time of traditional means.” Marie Wieck, general manager at IBM Blockchain elaborated:

“We’ve created a new type of payment network designed to accelerate remittances and transform cross-border payments to facilitate the movement of money in countries that need it most. By creating a network where financial institutions support multiple digital assets, we expect to spur innovation and improve financial inclusion worldwide.”

“We’re focused on innovation that adds value for our customers, and World Wire presents a tremendous opportunity to transform and enhance our payment infrastructure.”

In aggregate, financial institutions conduct over $500 billion in remittance and international money transfers a year, according to figures from the World Bank. As a result, optimizations in the process could yield substantial returns for the companies involved—such as IBM and Stellar.

IBM has officially dipped its toes in the cross-border payments pool, having brought its long-awaited Blockchain World Wire payments system out of beta testing.

IBM announced the launch of its blockchain-based tracking program Food Trust yesterday, partnering with grocers the world over.