On October 19, Spain’s Ministry of Finance approved an anti-fraud law requiring all holders of cryptocurrency in the country to disclose their asset balances, according to Spanish news outlet ABC. 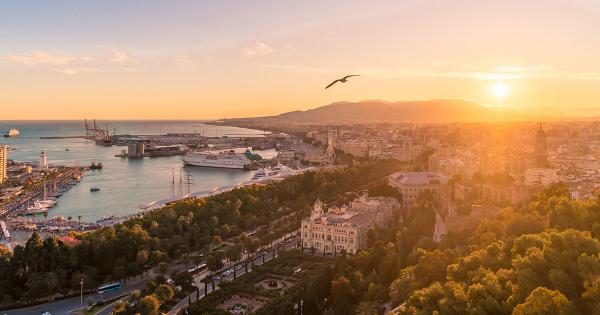 Photo by Ian on Unsplash

On Oct. 19, Spain’s Ministry of Finance approved an anti-fraud law requiring all holders of cryptocurrency in the country to disclose their asset balances, according to Spanish news outlet ABC.

Minister of Finance María Jesús Montero stated at a press conference regarding the new law that it will require “the identification of the holders and the balances contributed by these virtual  currencies,” adding, “It is stated as mandatory that people and companies inform the Tax Agency about this operation.”

Spain’s General Directorate on Taxation currently states that profits derived from cryptocurrency transactions are taxable as income tax, but transactions with bitcoins specifically are exempt from value-added tax.

Residents of Spain with crypto holdings stored abroad will also have to report them in an annual declaration of goods abroad filing on their 720 tax form if the new law passes. New tax amnesties will be prohibited.

Currently, Spain doesn’t appear to regulate cryptocurrencies, having issued a statement in February of this year that cryptos are not considered legal tender and therefore not subject to any of the regulations or backed by any of the protections of conventional banking institutions. At the same time, Spain’s Prime Minister Mariano Rajoy has expressed an interest in crypto-friendly tax break legislation for businesses.

Other EU countries like Malta and Portugal already have a framework for taxing cryptocurrencies in place, and Malta, in particular, has become a major blockchain hub. Overall, this seems to indicate that the EU is slowly but surely moving toward the acceptance of digital assets as a legitimate form of currency. In July, the EU got its first regulator-compliant crypto exchange, and EU officials recently defined digital currencies as:

“A digital representation of value, not issued by a central bank, credit institution or e-money institution, which in some circumstances can be used as an alternative to money.”