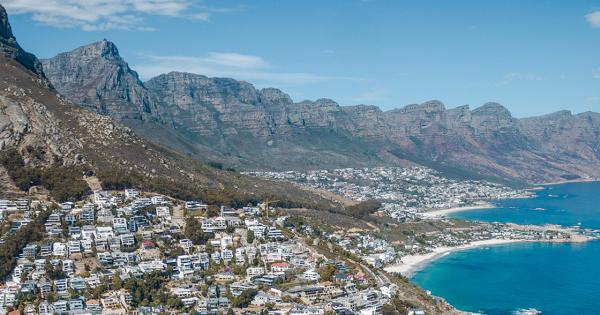 In designating each bank a node along with an allocation of central bank cash deposits, SARB’s trial was intended to assess the viability of a measurably secure, transparent and high-throughput blockchain-based interbank payment system—one that adhered to South Africa’s Principles for Financial Market Infrastructures, crucially.

Such terms would constitute a steep order at any rate, and yet in June SARB concluded that Quorum could either match or even exceed its requirements for performance and security—having processed net daily transaction volume in under two hours with full confidentiality and hitting the central bank’s benchmark of validating 95 percent of transactions in under a second.

Where the system ticked all of SARB’s technological boxes, the bank didn’t appear fully married to the idea of a blockchain-based interbank system, citing regulatory concerns perhaps typical of most government’s financial mouthpieces. Released June 6, the Project Khokha report stated:

“This is only the starting point… Key considerations that need to be addressed include the evaluation of supporting frameworks and other systems that integrate with the RTGS system, as well as the legal, regulatory and compliance factors.”

Where the central bank would appear to tread around blockchain with caution, the technology may do well to stamp out some of South Africa’s noted financial woes.

A dose of its immutability, alone, may lend itself well to the country’s deep-set battle against corruption, cybercrime, and money-laundering; effectively shearing costs off some of the high banking fees purportedly lamented by South Africans.

If South Africa were to bring Project Khokha to fruition, such an overhaul would not likely appear as a radical measure amongst increasingly crypto-curious central banks.

While perhaps not as remedial in their intentions, the Bank of Thailand, for one, recently tabled the notion of economic expansion fueled by blockchain—joining a long list of unabashedly pro-blockchain nation-states; perhaps most topically Malta and Liechtenstein.

With its decidedly more bullish reflections, Central Banking seemed to offer encouragement to SARB in its concluding statements.

“The project was undoubtedly a success. The network was able to manage the typical daily volume of transactions processed through the South African payments system within two hours, with full transactional privacy and settlement finality.”