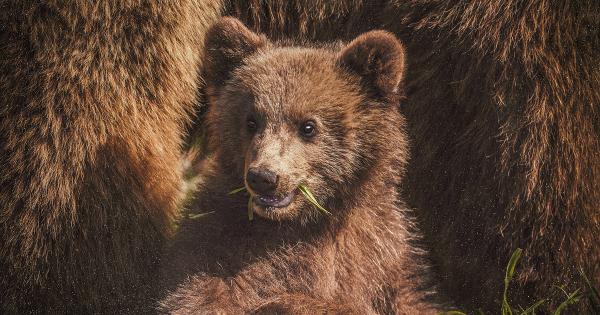 Photo by ?? Janko Ferlič on Unsplash

Bitcoin’s halving is finally here. After years of waiting, the long-awaited event has arrived that will see the number of coins issued per block cut in half — hence “halving — from 12.5 to 6.25.

Although BTC investors on Twitter and other forums are claiming they’re over the moon about the halving, on-chain data paints a totally different story. In fact, the cryptocurrency analytics company IntoTheBlock found that Bitcoin is currently flashing “bearish momentum.”

According to the below image shared by IntoTheBlock on May 10, there is a confluence of six proprietary on-chain and market signals signaling that Bitcoin is “mostly bearish,” with there being zero signals from the company that are bullish or even neutral.

Again, this data was taken just a day out from the most hyped cryptocurrency event ever, the 2020 halving.

Some of these signals found by IntoTheBlock are as follows:

While on-chain metrics aren’t the perfect way to analyze Bitcoin’s prices, they are a key insight into the overall mindset of traders and holders the world over, which in turn can be interpreted to determine market trends.

Although there has been this network slowdown in the short term, data indicates that Bitcoin is anything but bearish from a macro perspective.

Rafael Schultze-Kraft of Glassnode, a blockchain intelligence startup, observed that just a day out from the halving and “Bitcoin’s fundamentals are stronger than ever.”

Here is some of what he found when comparing on-chain data from the time of the last halving to data from today:

Schultze-Kraft’s conclusion was that “network fundamentals are compelling; long-term bullish [for] Bitcoin.”

This comes shortly after the firm reported that as of May 3, BTC “has been moving strongly towards the bullish quadrant,” suggesting a bull market is imminent.

As reported by CryptoSlate previously, they came to this optimistic conclusion by noticing that the “Glassnode On-Chain BTC Index,” or GNI, which is derived from a convergence of indicators, to “yield insights” into “where Bitcoin may evolve.”

Article by Cole Petersen with contributions from Joseph Young The Bitcoin (BTC) price plunged by 19 percent from $10,000 to $8,100 across major exchanges.