Solidly TVL rises to over $2 billion in 24 hours 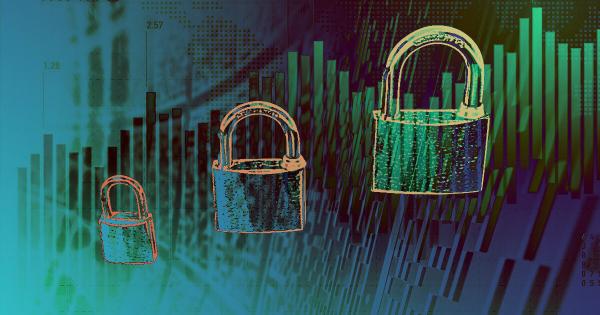 Solidly’s total value locked (TVL) is now $2.24 billion. This comes less than two weeks after its launch. The Fantom-based automated market maker, similar to Uniswap, has emerged as one of the fastest-growing DeFi projects.

Launched on February 15, the project backs the decentralized exchange, Solidex. While there are many DeFi projects presently, this one distinguishes itself from several others by supporting low slippage trades between pegged assets.

It was developed by Andre Cronje and Daniele Sestagalli, two people who are well known within the Defi space for their innovative projects.

SOLID offers something different from the rest

The DEX, which is described as the first protocol to protocol exchange in the sector, has several features, but the most important one is its token, SOLID.

Unlike regular native tokens, which give holders governance powers, the SOLID token doesn’t. It’s only tradable without any revenue or power.

Holders will only get revenue and rewards on their SOLID after they lock it and turn it into veSOLID. With the veSOLID, which is not tradable, holders will receive a share of protocol revenue.

Lock length can last up to 4 years, showing that this project is in for the long haul.

Given how fast this project has grown in the last few days, its potential is more than evident. But it also shows a sustained interest in the DeFi space despite the bearish market.

Moreover, due to the bearish market caused by several factors, DeFi platforms are now raising their standards with incentivized participation rather than the usual incentives-only methods.

Solidly applies this model, and it appears to be working effectively for it so far. But it’s too early to tell what will become of Solidly especially when the market stabilizes. The SOLID token, launched a few days ago and is trading for $10.76.