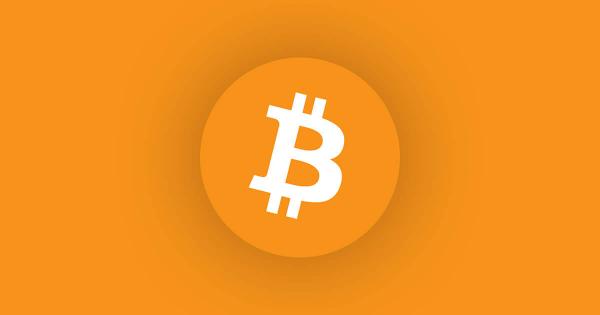 Photo by Dan Burton on Unsplash

After a multi-month bear market, Bitcoin might be seeing a trend reversal. On July 23, 2018, Bitcoin prices broke resistance at two-month highs and added $18 billion to its market cap in under a week.

‘Bitcoin on Cusp of Largest Bull Run in History’

We might just be on the cusp of the largest bitcoin bull run in history.

While altcoin prices remain stagnant, Bitcoin has dominated market growth this past month. According to the Bitcoin dominance chart, which tracks the percentage of total market capitalization occupied by leading cryptocurrencies, BTC rose in the past three months from a 36% dominance in early May to nearly 47% at press time.

Over the last seven days, Bitcoin prices increased over 20% – indicating a potential breakout towards the next resistance level at $8000.

The 2018 cryptocurrency sector has seen an unlikely expansion in institutional investments, making clear that the emerging digital economy is still in its nascent stages and poised for growth.

Reported earlier this month, BlackRock – the world’s largest asset management firm with over $6.28 trillion in AUM – expressed an open interest in the investment potential of blockchain and cryptocurrency products.

The news follows a recent report revealing that the Bitcoin hash rate, which indicates the volume of Bitcoin miners on the network, has been amplifying since the beginning of 2018 despite a multi-month price decline. On July 13, Bitcoin prices decreased by 53% since the start of the year, while the hash rate increased 155% in the same period.

Lee told “Squawk Box” that Bitcoin has followed a trend of trading at around twice its mining cost – spelling positive price increases with increasing difficulty:

“Bitcoin has historically traded at 2.5 times its mining costs. The reason bitcoin looks really good here is the cost of mining around $7,000 fully loaded. And the difficulty is rising. So by the end of the year, it’s going to be $9,000.”

With mining difficulty expected to rise as Bitcoin gets closer to its finite supply of 21 million, Lee estimates that the leading cryptocurrency’s value will follow and exceed the $20,000 mark by end-of-year.

Adding to the list of potential catalysts, a looming Bitcoin ETF has retail and institutional investors on their toes awaiting a bull run breakout.

On June 26, Cboe futures exchange submitted a Bitcoin ETF proposal to the U.S. Securities and Exchange Commission (SEC), which has since received overwhelmingly positive public comment.

With the launch of a Bitcoin ETF, an influx of incoming institutional investment could drive rapid growth in cryptocurrency prices and the overall sector.