The SEC launched an investigation to determine whether BNB is an unregistered security, causing the community to speculate on whether other altcoins are next in line. 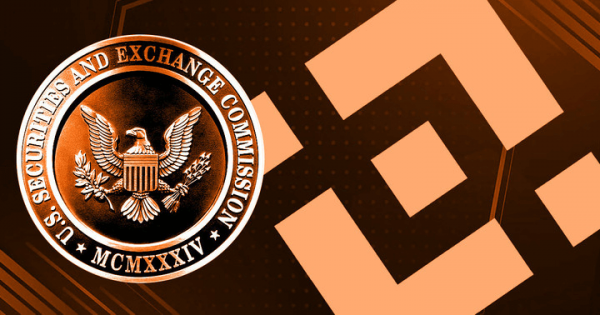 The SEC has opened an investigation into Binance to determine whether its BNB token was a security offering when sold in 2017, Bloomberg News reported.

Specifically, the watchdog is examining if BNB’s Initial Coin Offering (ICO) met the definition of a security sale without registration.

A Binance statement on the matter reframed the situation as an “ongoing conversation” with the SEC, adding that the firm continues to meet all regulatory requirements.

“It would not be appropriate for us to comment on our ongoing conversations with regulators, which include education, assistance, and voluntary responses to information requests.”

Weighing in on matters, Swan Bitcoin founder Cory Klippsten questioned whether “other centrally controlled and issued exchange tokens” are under threat. Moreover, the same could be said about all ICO altcoin offerings with a central controlling entity, not just exchange tokens.

Will the SEC investigation of @binance $BNB affect other centrally controlled and issued exchange tokens that were clearly marketed and sold as profit-making opportunities? https://t.co/FBbq1JJhNS

Social media chatter is awash with commentary on the situation and how altcoins, in general, may be affected going forward.

What now for the altcoin market?

Based on the relatively low upvotes on any comment, it’s logical to assume the community is somewhat divided on what will happen next for altcoins, or indeed which token is next.

Comments ranged from nothing to attacks against the SEC and its Chair Gary Gensler. Interestingly, one Redditor referenced the ongoing SEC lawsuit against Ripple and said the regulator’s case against Ripple is “currently failing.”

Given that XRP is “the most security-like altcoin,” in the opinion of the poster, it stands to reason that the SEC is unlikely to waste its “limited resources on tougher cases.”

One thing that wasn’t mentioned by the poster is the potential legal-setting precedent of the case outcome. A victory for Ripple would ease some of the altcoin community’s concerns. However, the case will likely extend to 2023, making for a long wait.

Is Bitcoin the only safe play?

In 2021, Attorney Jeremy Hogan, commenting on the Ripple case, made an assessment of five cryptocurrencies that, in his opinion, are on the “SEC danger list.” Somewhat prophetically, Hogan named BNB and USDT. On BNB, he said:

“Is there investment of money? Yes, you buy the coins. And where did the coins come from? Well, Binance had a genuine Initial Coin Offering, an ICO, in 2017. This is the exact thing that Chairman Clayton and new SEC Chairman Gensler have basically said is an investment contract.”

Yes! $BNB is an unregistered security

All DeFi definitely is a security (looking at you $CEL)

All NFT’s definitely are too. https://t.co/Ux5zX3uzJK

Giving his comments to CryptoSlate, Keiser said the criteria used by the SEC to determine securities status are clear, and all altcoins fail that test.

“The Howey Test is clear. All the alt coins fail that test and are therefore unregistered securities. Now the SEC is taking appropriate action.“

Bitcoin has no central controlling entity, and BTC tokens first came into existence by mining, which, in the early days, could be done by anyone with a computer, i.e., there was no ICO. 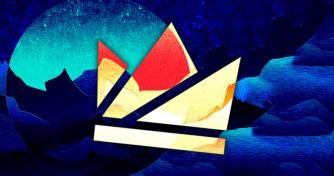 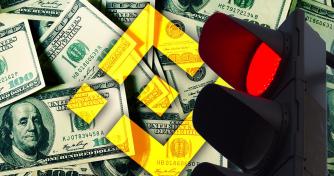 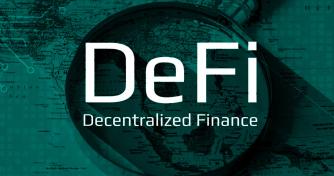