The form would give the regulators insight into the level of exposure hedge funds have to digital assets. It would also allow them to gauge the effects of a crash on the overall economy. 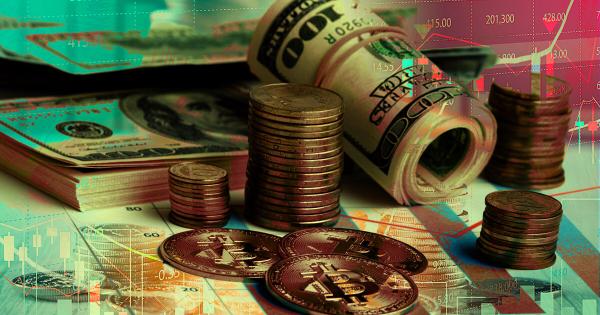 US regulators are considering asking hedge funds to disclose their crypto exposure, The Wall Street Journal reported on Aug. 10.

The form would give the regulators insight into the level of exposure hedge funds have to digital assets. It would also allow them to gauge the effects of a crash on the overall economy.

Form PF came into existence after the financial crisis of 2008. It is designed to allow regulators to identify bubbles and any potential risk to economic stability. The form was necessary given that most operations of hedge funds are usually confidential.

Federal agencies use the Form to collect data which they will publish as aggregated statistics about the industry.

“Gathering such information would help the Commissions and [financial-stability regulators] better to observe how large hedge funds interconnect with the broader financial services industry.”

With the new proposal, any hedge fund with more than $500 million in net assets will have to report crypto exposures, borrowing arrangements, and portfolio concentrations.

The plan to include data about cryptocurrency in the Form PF comes at a time when the concerns about market contagion are high amidst the recent sharp decline in the value of cryptocurrencies.

It also shows that the SEC and CFTC are concerned about the impacts of cryptocurrencies on other assets as more traditional financial institutions gain exposure to the asset class.

The move is not surprising given the recent decline in the value of cryptocurrencies that saw the market cap drop from around $3 trillion to below $1 trillion within months.

Several stakeholders, including the International Monetary Fund, have discussed how increasing cryptocurrency adoption by traditional financial institutions could affect the global economy if crypto crashes.

Nevertheless, institutional investors are still drawn to the industry, as can be seen with the new partnership involving Coinbase and the largest asset manager in the world, BlackRock.