In a curious incident today, Satoshi Nakamoto, the anonymous creator of Bitcoin, posted to the P2P Foundation Forums for the first time since 2011. 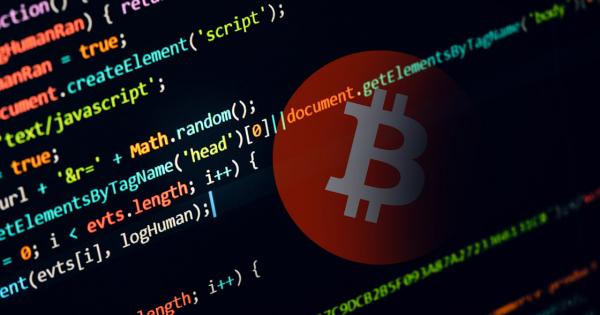 In a curious incident today, Satoshi Nakamoto, the anonymous creator of Bitcoin, posted to the P2P Foundation Forums for the first time since 2011. It is likely that one of Satoshi’s email accounts was hacked to gain access to the forum.

Today at 5:00 AM (UTC) Satoshi Nakamoto, the anonymous inventor of Bitcoin, posted the enigmatic word “nour” to his P2P Foundation account, his first post since 2011.

P2P Foundation is a small online forum used to discuss peer to peer alternatives for existing technologies. Currently, the forum is largely inactive.

In addition to posting the strange comment, the account added Wagner Tamanaha to his friends list. According to his social media profiles, he appears to be a P2P member based out of Sao Paulo, Brazil.

Tamanaha has not commented on the P2P forums before, but from his linked social media pages he appears to have a degree in communications, and has no online presence in the terms of coding or software development.

According to a post on Steemit by Tamahana, translated from Portuguese:

“I’m on the rebound suddenly, and I’d like to write a more calm post about it [getting added to Satoshi Nakamoto’s friend list]. Now I’m preparing psychologically to receive visits from the FBI, KGB, and the Federal Revenue Agency 🙂 Thanks!”

CryptoSlate reached out to Tamahana for an interview. He made the following comments:

” I asked for a friend request from that Satoshi account near one year ago and for my surprise it was accepted today. I did that request because another Brazilian was listed in Satoshi P2P Foundation account. [Cristiano Casagrande] was accepted as his friend in 2014 and he is an active user on Steemit…”

Although the post could bring some negative attention to Tamahana, he also expressed that he was honored to get mentioned by Satoshi Nakamoto:

“I was honored by being at that list and I think I should make public my commitment to Bitcoin more than ever.”

It is likely that the post is related to an alleged hack in 2014. The email used on the P2P forums was [email protected], which was allegedly compromised in that hack.

Going forward, it is unlikely that Satoshi Nakamoto would reveal himself given the controversy and liability associated with the creation of Bitcoin.