Available data is showing that the Poly network hacker is beginning to return the stolen funds. 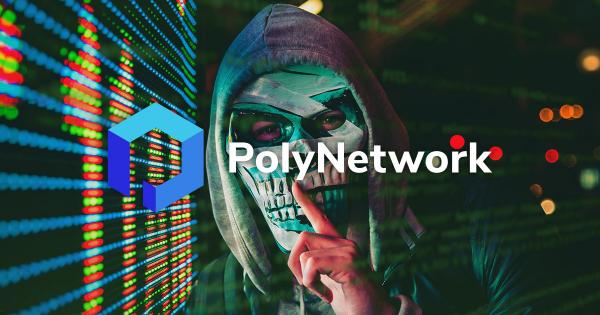 An address linked with the infamous hacker of decentralized finance (DeFi) cross-chain bridging protocol, Poly Network, has returned over $260 million stolen from the network.

The return of the funds, scattered across three blockchains, started following threats by Polygon network that it would take serious legal action.

Data from Polygonscan indicated that the polygon address used by the hacker first dropped $10,000 in USDC to a wallet set up by Poly Network at 8:46 UTC on Wednesday. It then sent another $1 million fifteen minutes later.

Later on, the hacker dropped another $1.1 million in BTCB on Binance Smart Chain at 9:49 UTC.

Earlier on Wednesday, before the return of the stolen funds began, the hacker embedded a message in a transaction with themselves to inform the world that they were ready to return the funds but could not get in touch with Poly Network. In the encrypted message, the hacker also demanded multisignature wallets.

When the hack, which some analysts described as a historical heist, occurred the combined value of stolen crypto was suspected to be around $600 million on three blockchains, totaling roughly $273M on Ethereum, approximately $253M on Binance Smart Chain, and close to $85M on Polygon.

However, further details revealed that the stolen funds were south of $200 million because after the healer came to an end, less than $400 million was left in the network’s account.

Following the attack, Tether, the world’s largest stablecoin, froze roughly $33 million in USDT associated with the alleged hacker’s wallet address, which led to ideological remarks on Twitter, questioning how decentralized is the DeFi corner of the space. 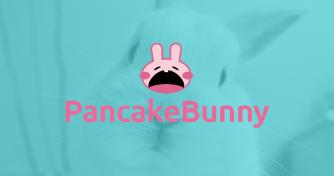 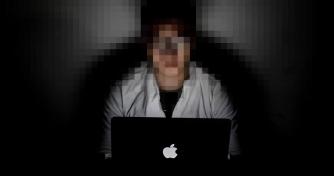 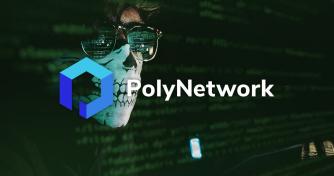