Bitcoin Cash evangelist Roger Ver said on Jan. 25 that he can afford to pay money that he allegedly owes to Genesis, but that he may not need to do so.

On Monday, a subsidiary of Genesis summoned Ver over a $20.86 million claim regarding options that he allegedly neglected to settle in late December.

Ver said today that he has “sufficient funds on hand” to pay that sum and that he is willing to pay any amount that he properly owes the company.

However, he also said that his agreement with Genesis required the firm to remain solvent —  something that the company has apparently failed to do. Ver said that Genesis has been unable to assure him of its solvency since mid-2022.

Genesis was required by our agreement to remain solvent — as Genesis can’t ask its clients to play a “heads clients lose, tails Genesis wins” game. It appears that at points since at least last June Genesis dipped under the solvency line.

Ver primarily maintains that there is a discrepancy between Genesis’ valuation of its customer collateral and its valuation of its own digital assets. Ver said that when he asked Genesis for further information about its financial standing, the company refused to provide clarity, which lead the firm to file the charges seen this week.

Notably, Ver did not mention Genesis’ recent bankruptcy filing. That filing only affected the company’s lending division and not its other areas of operation. As such, Genesis seems not to be entirely insolvent, which will presumably impact Ver’s case in court.

If Ver fails to respond to the allegations within 20 or 30 days of his Jan. 23 summons, a default judgment will force him to pay the amount demanded by the company. It is unclear if Ver has submitted a legal response to the charges announced on Monday.

Ver was previously sued by another struggling crypto company, CoinFLEX, in June 2022. Those allegations claimed that Ver owes $47 million to the company. There have been no developments in that case since arbitration began in Hong Kong last summer. 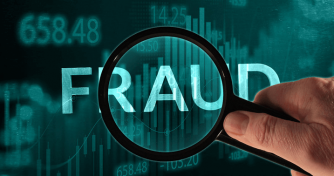 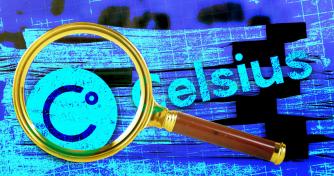 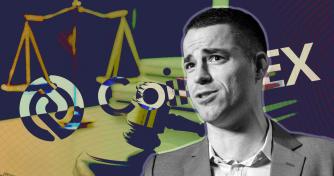