Robinhood is getting rid of 23% of its workforce due to dipping revenues and a crypto bear market. 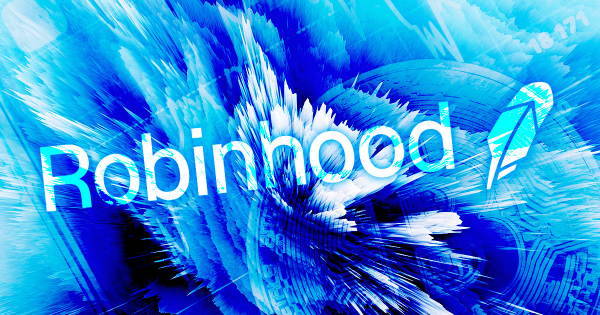 Commission-free stock, options, and cryptocurrency trading platform Robinhood is getting rid of 23% of its workforce due to dipping revenues and a crypto bear market.

Vlad Tenev, chief executive for Robinhood, highlighted his plan to reduce 23 percent of the company’s workforce during a meeting earlier this week. The downsizing comes at a time when the company had already slimmed down its personnel count by 9 percent back in April.

In Tenev’s view, Robinhood has been overstaffed since 2021 due to rising investor interest in crypto and stock trading. By the first quarter of 2022, the company had increased its strength by approximately 700 people, bringing its total number of employees to 3,900. The back-to-back firings will affect 1,100 individuals associated with the company’s various internal operations, including marketing and program management.

The CEO believes that rising inflation, which is currently at 9.1% and falling digital asset prices have forced the firm to reassess its financial strategies and restructure its workforce. He also blamed Wall Street for the decision, adding that the stock market’s recent six-month stretch, which is the worst in over 50 years, has resulted in reduced trade activity on the app.

Robinhood’s growth numbers have been dwindling

Robinhood’s revenue is down 44 percent to $318 million over the second quarter of 2022 as compared to the $565 million reported during the same three-month stretch last year. Commenting on the firm’s ongoing decline, Dennis Kelleher, co-founder of Better Markets, a nonprofit that advocates for financial reform, stated:

“Robinhood is unique in some ways for having the perfect combination of a successful predatory business model at a time when retail investors’ appetite for participating in the markets was at an all-time high,”

Similarly, Robinhood’s second-quarter earnings show that the firm has cut down on its marketing expenses by 74 percent while increasing its spending on technology and development by 56 percent. Also, during its peak last year, the firm boasted of an active customer base of 18.9 million active users. This number has come down to 14 million as of June 2022.

Lastly, with fears of a looming recession, a growing number of tech companies have been readjusting their hiring strategies. Over the last few months, prominent crypto entities, including Coinbase, BlockFi, and Gemini, have had to fire thousands of their employees.

On July 2, Robinhood’s cryptocurrency division was slapped with a fine worth $30 million by the New York State Department of Financial Services due to issues with its transaction monitoring system and overall security framework.

Similarly, the company came under the scanner late last year when it froze all trades related to GameStop shares, citing the protection of its clients’ funds. As a result, the company was investigated by the  U.S. Securities and Exchange Commission.

Robinhood is an investing platform where you can invest in stocks, ETFs, options, and cryptocurrencies side by side, all commission-free and easily accessible in one app.. Learn More