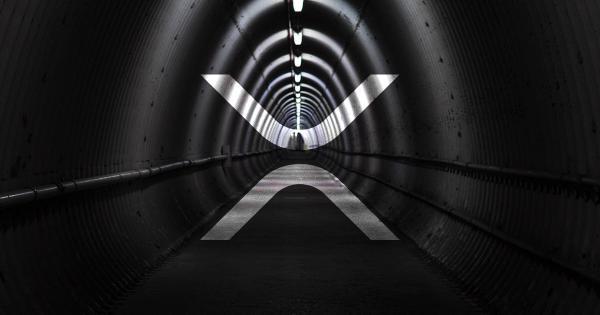 $400 million worth of XRP linked to illegal activities

Tom Robinson, the chief scientist and co-founder at Elliptic, announced today that the firm would start providing full transaction monitoring support for XRP in the first week of December. The idea is to help businesses and financial institutions identify transactions on the ledger that are tied to criminal activities.

According to Robinson, the Elliptic team began studying the network activity on the XRP network over a year ago. Since then, they were able to discover over $400 million worth of this crypto tied to a range of illicit activities. This represents less than 0.2 percent of the total transactions on its blockchain.

“We began researching XRP more than a year ago and have already identified several hundred XRP accounts linked to illicit activity ranging from thefts to scams and the sale of stolen credit cards. As criminal use of crypto-assets such as XRP evolves, we are committed to shining a light on this illicit activity, giving financial institutions the confidence they need to engage with the crypto ecosystem.”

Elliptic employs a cutting edge mechanism that allows it to distinguish money laundering patterns that are used by bad actors. Relying on this infrastructure, the UK-based company is confident that most transactions on the XRP ledger are legitimate.

The addition of XRP to the Elliptic platform represents a significant breakthrough for this cryptocurrency as Ripple has been making substantial strides to push its adoption.

Xpring, for instance, launched in early October a platform to provide tools, services, and programs for developers to easily build applications on top of the XRP Ledger leveraging the Interledger Protocol. Additionally, Ripple announced the acquisition of the Icelandic crypto-trading firm Algrim to expand its presence in Europe.

Now, investors and financial institutions across the world will be able to know whether their XRP transactions are tied to illegal activities.