Here’s why miner capitulation is actually good news for Bitcoin

While brutal, fluctuations in mining profitability purge the network from unprofitable operations and weak miners unable to bear the volatility. 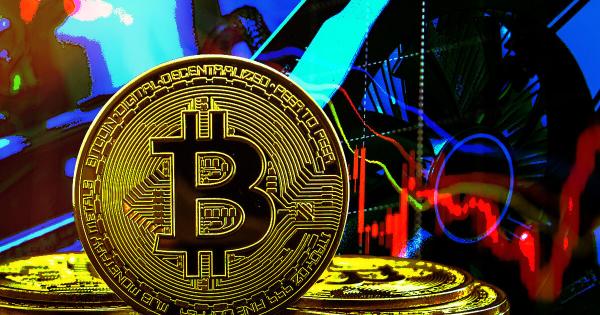 Bitcoin’s highly volatile price has devastated the majority of the crypto market and is now dragging miners down with it. While often considered the foundation of the Bitcoin network and its most resilient players, miners are suffering from rapidly decreasing profit margins.

Bitcoin mining difficulty currently stands at just 1% below its all-time high and is squeezing a large percentage of miners out of the network. Mining profitability is about to reach one of its lowest points, as mining revenue per terra hash dropped below $5,000 at the beginning of September.

Faced with increased mining difficulty and decreasing profitability, miners were forced to sell their Bitcoin holdings en masse. Miners sold over 12,000 BTC since July when the total Bitcoin supply held in miner addresses reached its peak of 1.84 million BTC.

Data from Glassnode has shown that a similar capitulation occurred in November 2021 when Bitcoin reached its all-time high. At the time, miners sold around 30,000 BTC. If miners follow a similar pattern throughout the fall, we could see an even bigger sell-off in the coming weeks.

While hash ribbons show that the worst of the capitulation is over, shrinking miner balances paint a different picture.

However, the massive sell-off we’ve seen in the past two months might actually be good for Bitcoin in the long run. While brutal, fluctuations in mining profitability purge the network from unprofitable operations and weak miners unable to bear the volatility. When the market stabilizes, the Bitcoin network will be left standing on the shoulders of the most resilient and most profitable miners — strengthening it for future cycles and volatility.