With 158 million and 148 million respective unique addresses, Ethereum and Litecoin are lagging far behind Bitcoin when it comes to network usage. 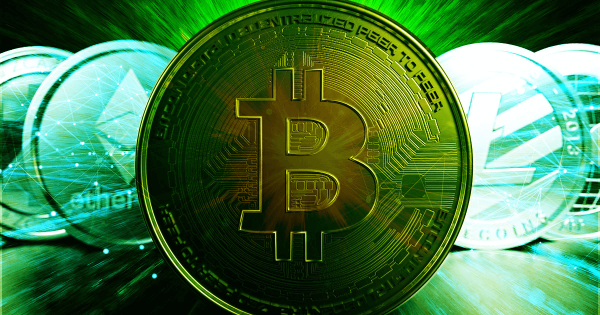 The latest market crash has left Bitcoin in shambles. Dropping from its November all-time high of $69,000 to its two-year low of just $18,000, Bitcoin dragged the rest of the market with it deep into the red.

However, unlike the rest of the crypto market, Bitcoin didn’t see activity on its network subside.

The latest data from Glassnode showed that the total number of unique addresses on the Bitcoin network reached its all-time high. Over 1 billion unique addresses currently participate in Bitcoin transactions.

This growth rate is unique to Bitcoin.

Ethereum, the second-largest cryptocurrency by market cap and network size, is lagging far behind. With 158 million unique addresses participating in an ETH transaction, Ethereum has yet to experience the growth rate seen on the Bitcoin network.

Litecoin, which spent the better part of the past decade as the third-largest cryptocurrency by market cap, is close behind Ethereum with 148 million unique addresses. And while the number of unique Litecoin addresses has been growing at a faster rate than the number of addresses on Ethereum. However, both networks have seen some stagnation in 2022.

Litecoin’s transaction count and transaction volume has decreased significantly since the beginning of the year.

Ethereum has seen a similar decline in activity, with its gas price recently reaching a one-year low and its number of daily transactions dropping drastically since the beginning of the summer.

Research: Market hedged the shortest amount in over 2 years as Bitcoin rose to $21k 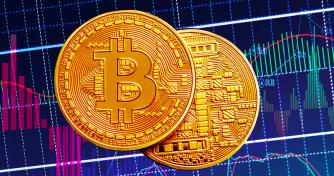