Ethereum investment products have seen outflows for the last three weeks which is now cumulatively around $60 million. 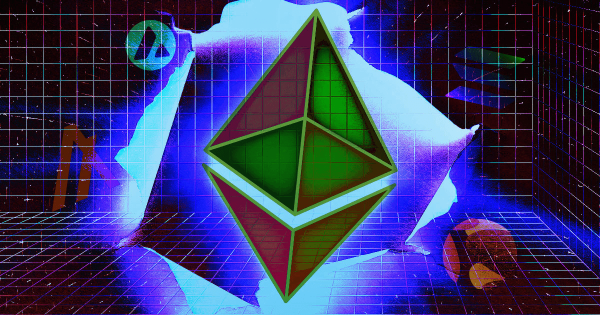 The latest weekly digital assets fund flow report from Coinshares has revealed a drastic reduction in the weekly investment outflows in the crypto space.

According to the report, the weekly outflows dropped to $7.2 million, and the total outflows in the last three weeks amounted to around $219 million.

A cursory look at the data shows that investor interest in leading digital assets, Bitcoin (BTC) and Ethereum (ETH, has dropped significantly.

BTC saw a meager inflow of $2.6 million in the week of April 18, and ETH recorded outflows of roughly $17 million during the same period.

BTC’s total month-to-date outflows stand at $178 million, while Ethereum saw a total outflow of $169 million on the year-to-date metric.

The data revealed that the outflows continued into crypto investment institutions such as Grayscale, Purpose Investments, Coinshares XBT, etc.

Only ProShares could buck the trend as it saw an inflow of $41 million. However, every other investment product had more outflows than inflows.

Topping that list was 3iQ which had $27 million in outflows. ETC group continues to have the highest outflows in April with $126.4 million.

Meanwhile, fewer investment products — only 11 — were launched during the first quarter. In contrast,  the last quarter of 2021 saw 24 new product launches.

According to the report, interest in altcoins like Algorand, Solana, Terra, and Avalanche appears to be growing as they saw a combined inflow of $3.5 million.

The rise in interest mirrors the growing popularity of these projects and their use cases. Per data from DappRadar, smart contract-enabled blockchains like Solana have an increasing userbase.

Orca, a decentralized exchange built on the blockchain alongside NFT marketplace Magic Eden, is currently one of the top 10 most used Blockchain Dapps within the last seven days, while the only Ethereum Dapp among the top 10 was OpenSea.