Following the sudden death of the 30-year-old founder Gerald Cotten, one of Canada’s largest cryptocurrency exchanges was granted an order for creditor protection in the Nova Scotia Supreme Court while the company looks to recover $190 million in investor funds. 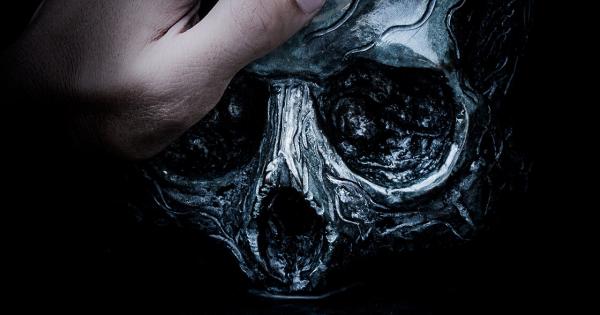 Following the sudden death of the 30-year-old founder Gerald Cotten, one of Canada’s largest cryptocurrency exchanges was granted an order for creditor protection in the Nova Scotia Supreme Court while the company looks to recover $190 million in investor funds.

On Jan. 28, Quadringa, through a statement from Jennifer Robertson, wife and partner of Cotten, announced that the CEO had passed away due to complications with Crohn’s disease on December 9, 2018, while traveling in India.

What initially started the fiasco is that Cotten had moved the majority of the funds into cold storage, and he was the only person with access to the cold wallets; Trusting  $190 in users funds million to one point of failure is largely seen as a poor security practice. This caused consternation and concern from the 115,000 users with balances.

Since the news of the ‘lost’ funds went public, QuadrigaCX’s site has been taken down with a message explaining that creditor protection had been granted.

Creditor protection protects defaulted borrowers from creditors. Such protection allows debtors to retain control of enough possessions to maintain a “basic standard of living,” according to Business Pundit, even if QuadrigaCX loses in a lawsuit against users who lost funds.

According to Jack Julian, a reporter at the Canadian Broadcasting Corporation who was present at the delivery of the order, Justice Michael Wood gave the exchange a 30-day stay of proceedings in a bid to stop any lawsuits from proceeding against the company at this point.

Court filings show that some users have substantial balances, with the largest claim reportedly valued at approximately $70 million, added Julian.

Quadriga may have been granted a 30-days to figure out a solution, but it is possible that it is delaying the inevitable. If Cotten was indeed the only one with accesses to the exchange’s cold storage, then there is a substantial chance that those funds are lost forever.

The situation brings up additional questions around unregulated or partially regulated exchanges. Many of these institutions are uninsured and do not have safeguards against a massive hack or other extraordinary loss of funds.

Cryptocurrency was hailed as a way to combat financial institutions, yet it is possible that, in some senses, it merely replaced one set of institutions with another set of less regulated, less trustworthy ones.

However, there is a positive note to this. Loss of funds will reaffirm the community’s belief in personal responsibility and self-custody over cryptocurrency, with the adage “not your keys, not your bitcoin” once again making the rounds on social media.

Researching the Traders Behind the Cryptocurrency Mania